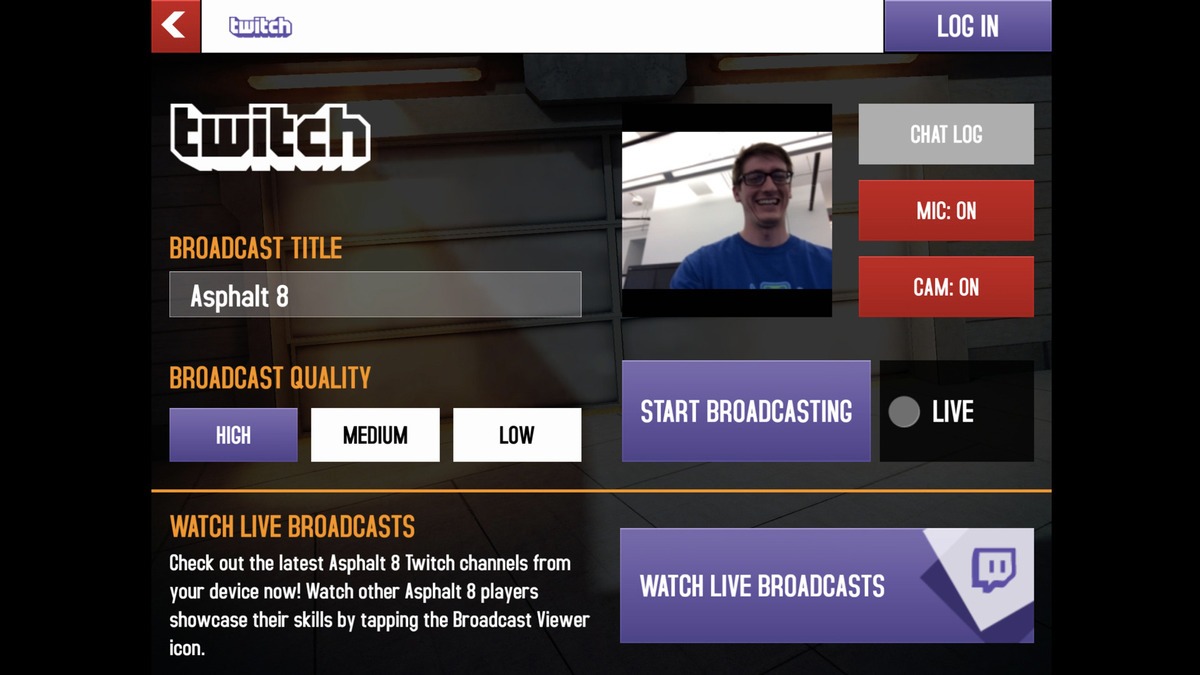 A few months ago, I wrote about rumors surrounding the idea of YouTube buying popular streaming game site, Twitch.

The original article can be seen here.

In a turn of events, Amazon swooped in and bought Twitch for $970 million earlier this week!

It’s easy to understand why Amazon pulled the trigger after The New York Times released an awesome data-driven article this morning about how Twitch has more viewers in prime-time hours than CNN, E!, or MSNBC, and occasionally more than MTV.

At the moment, Twitch has approximately 715,000 concurrent viewers during prime-time, a number that looks like it will continue to grow moving forward.

Check out the chart below focusing on the rise of Twitch:

5 Reasons Why You May Need a Business Lawyer