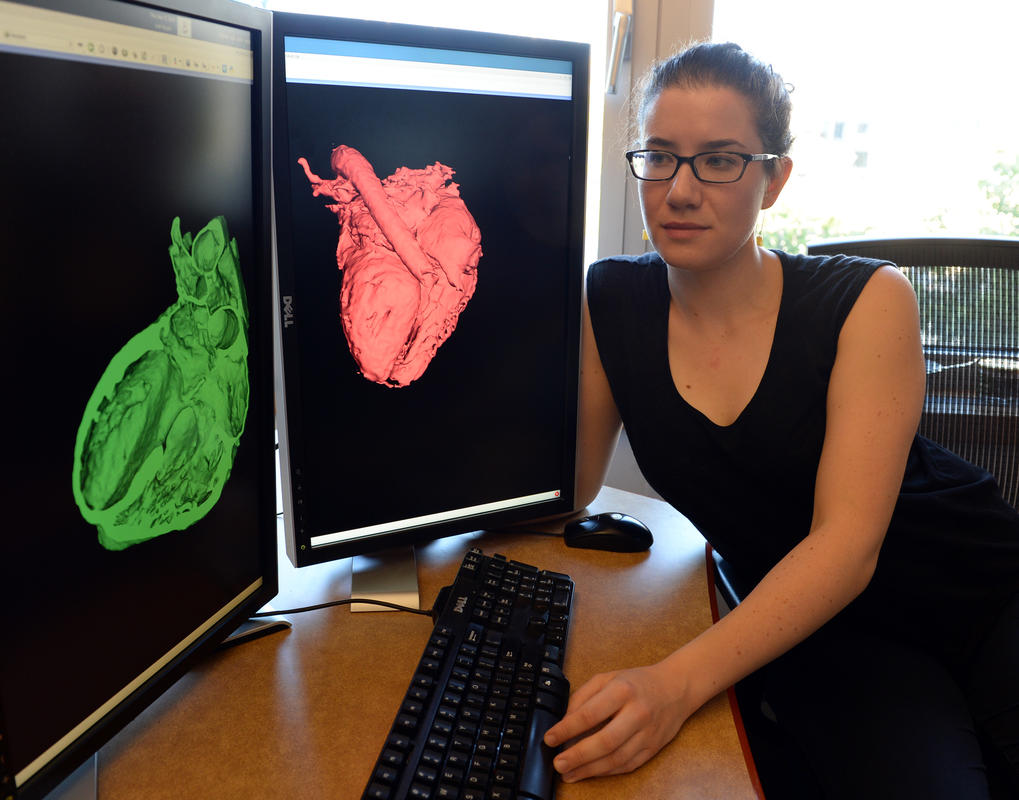 Today, patients can hold their own hearts in their own hands thanks to new digital 3D printing technologies. Researchers at MIT and doctors at Children’s Hospital in Boston have developed a new method for turning CT and MRI scans into 3D digital or 3D printed models in just a few hours using scan data and algorithms. MIT graduate student in electrical engineering and computer science, Danielle Pace, led the development of a new software that speeds up the segmentation process that creates cross sections of 3D objects. Pace has written extensively on medical image analysis in her paper, which is available on Google Scholar.

According to Pace, existing software wasn’t fast enough and didn’t provide the level of detail she wanted, so she created an image-segmentation algorithm. A typical MRI high-precision scan has about 200 or more cross sections, and existing technology took eight to ten hours to process that information into 3D digital models.

The Great Amount of Airline Revenue That Comes From Business Travelers