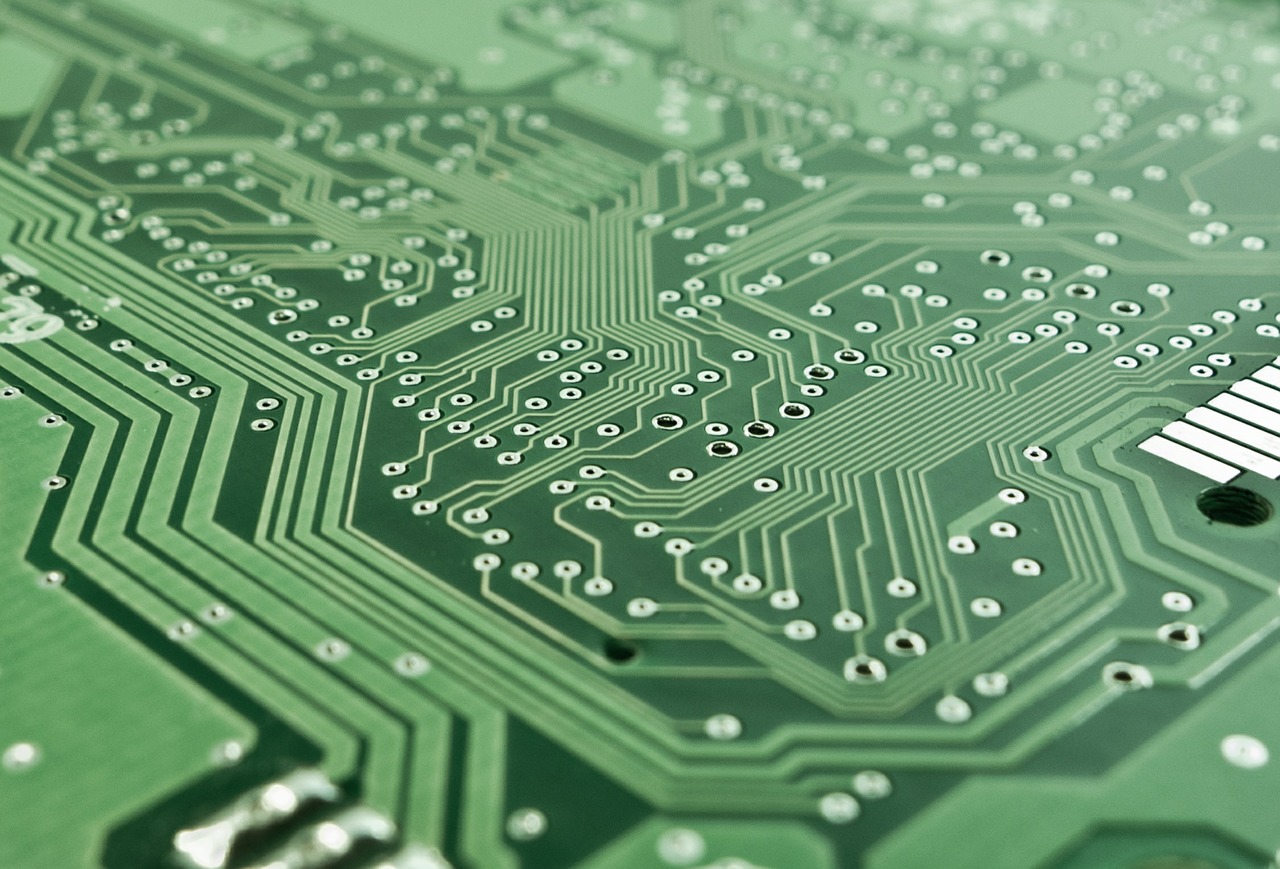 TSMC (Taiwan Semiconductor Manufacturing Company) has announced plans to invest a whopping $100 billion over the next three years, raising new manufacturing facilities and achieving an almost immediate expansion of its production capacity. The chip supply shortage has hit everyone across a wide range of industries, and it is now clear that in order to get things back on track, more production capacity will be needed.

The demand is just too high and is coming from all directions, and TSMC’s technical excellence and fabrication process leadership is making the problem even more intense for them. The firm is supplying giants like Apple, Nvidia, Qualcomm, Mediatek, and AMD. Apart from Samsung, TSMC is the only chip maker in the world who can build 5 nm chips. By the end of the year, they will have the 4 nm fabrication process ready for volume production, so their order queues are already filled to the brim.

As a spokesperson of the firm stated, due to 5G, the period that will follow will be underlined by a high growth rate and consumer expectation for high-performance computing across a spectrum of applications. This is coming on top of the accelerated digitalization that was fueled by the COVID-19 pandemic, so the demand is expected to continue unabated in the foreseeable future.

In the meantime, Intel, a rival chip manufacturer, has also announced plans to build two new factories in the existing Arizona campus. Intel is also looking to up its “foundry” game and accept chip-making orders from third parties, as well as to cover its own elevated production needs.

Of course, Intel and TSMC don’t play in the same league right now, as Intel is still struggling to bring an optimized 10nm chip on the market, but at this unprecedented chip supply drought point, anything would be welcome against having nothing at all

How To: Transform a Tin Can Into an Inexpensive Cheese Grater