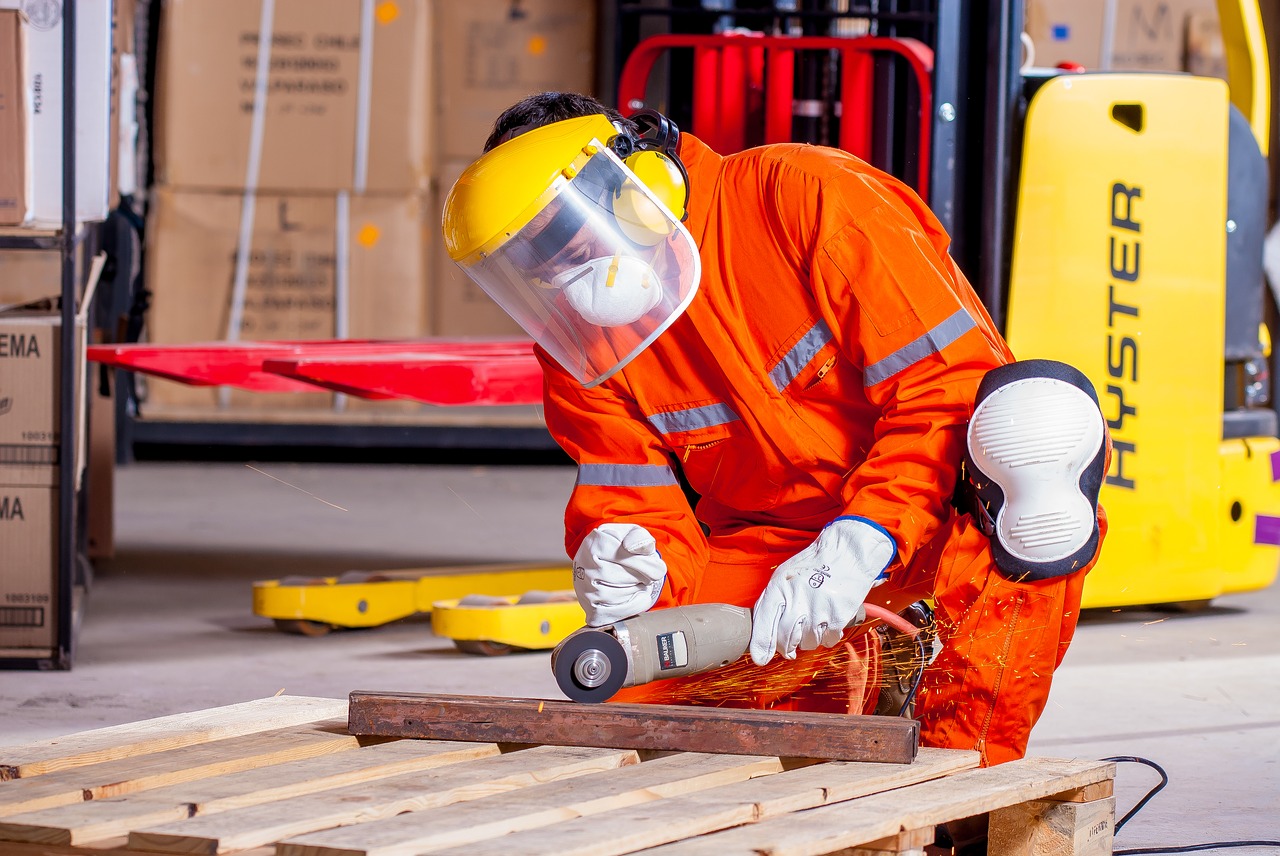 Manufacturing trends are important as the U.S. seeks to rebuild the American middle class. Currently, a full 80 percent of the world’s economic output comes from the production of goods, while just 20 percent is from services. Of course, this is going to change over time, but if countries don’t have healthy and adaptive manufacturing centers wealth creation and quality of life will suffer.

In order for countries to get their manufacturing base in order, there must be a fairer distribution of wealth as well as environmental sustainability. Modern economies cannot afford to pollute, as eventually cleanups will be prohibitively expensive. Another big issue in the U.S. is the continuous cycle of financial meltdowns that cost taxpayers as the government bails out one failed bank after another.

If the United States could put its natural, capital, and human resources to better use it would allow the U.S. to increase investments in research and development, and building projects.

Investing in industries and emerging energy technologies, such as biotech, nanotechnology, and automation, ensures a country will be relevant. But nationality alone will not attract capital. Workers and management must be competitive in a number of ways, including engineering and management talent, availability of resources, i.e., cheap energy and labor. As labor is replaced by automation the labor element of cost will disappear.

Boston Scientific recently decided to establish a regional manufacturing hub in Malaysia based on calculations using the above criteria–ground has already been broken at the Batu Kawan Industrial Park. The company sees this facility as a key piece of its growing global business, as it seeks to expand in the Asia-Pacific region, the Middle East, and Africa, among other parts of the world.