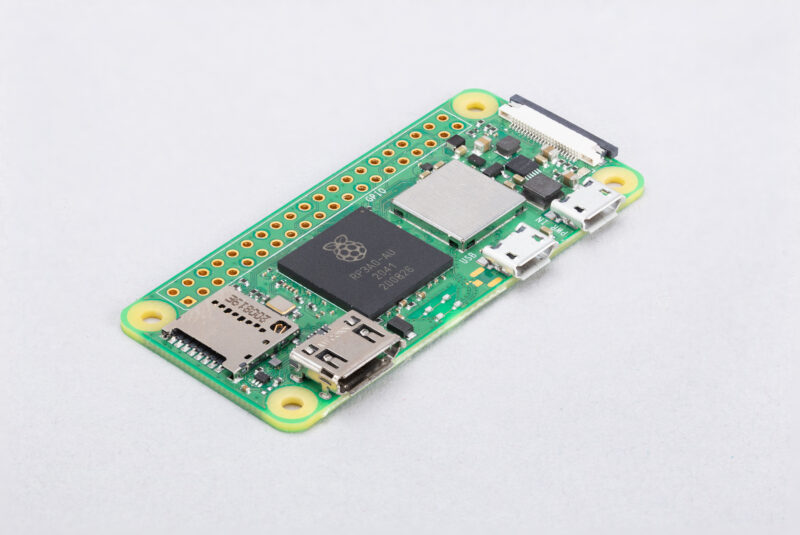 The Raspberry Pi Foundation has released a new product, the ‘Zero 2 W’, which is the next generation of the tiny and minimal Zero.

This is admittedly not very powerful, but for the price, it is an amazing deal in times when chip shortages are creating problems in all areas of everyday life, commercial operations, and even car manufacturing.

But what exactly can people do with it? Here are some of the most common examples of Zero deployment:

Hook up a mouse, keyboard, and a monitor and use it as a computer. 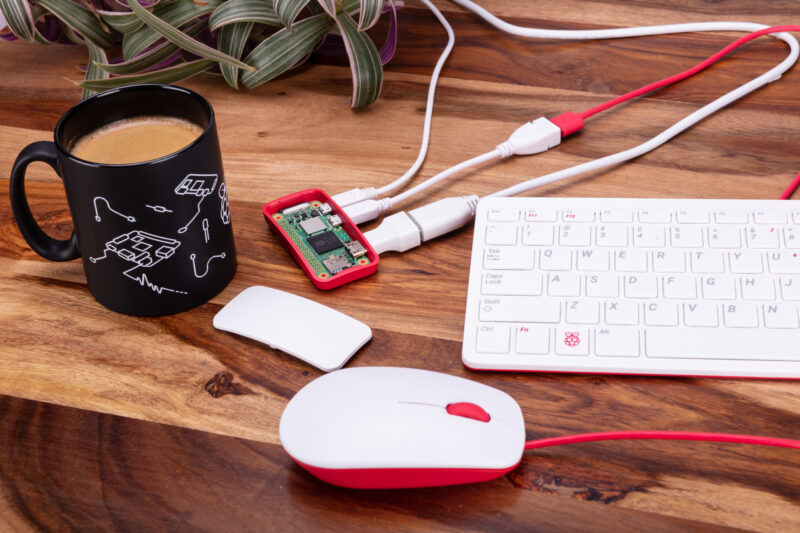 The ideas are endless, but basically, it can serve as the first computer for young children, letting them experiment with coding and computing in general on a “cute” package.

The Raspberry Pi Foundation promises to keep the Zero 2 W in production until at least January 2028, so support for it will last for a while. However, they already made it clear that there won’t be a 1GB RAM version in the future, as that would be very challenging on the given dimensions. 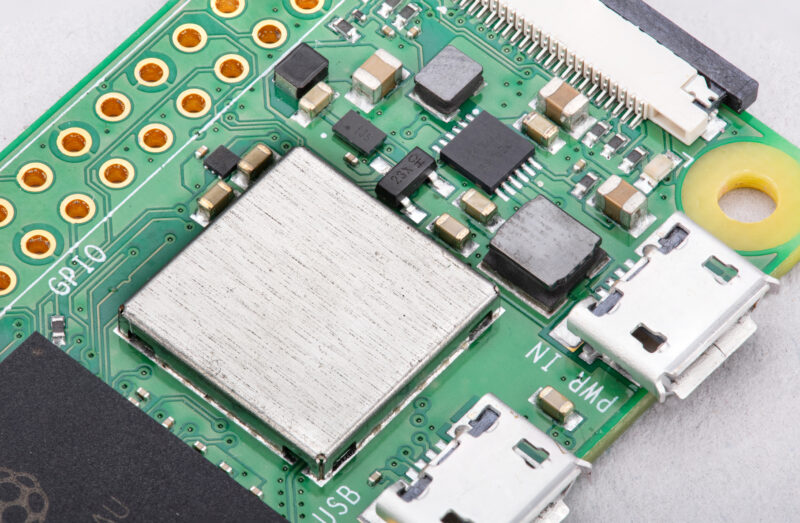 200,000 units will be shipped in the UK, US, Canada, Hong Kong, Australia, and New Zealand until the end of the year, and another 250,000 will follow in H1 2022. If you’re interested, place your order now, and you’ll have one more little something to surprise your kids with this Christmas.