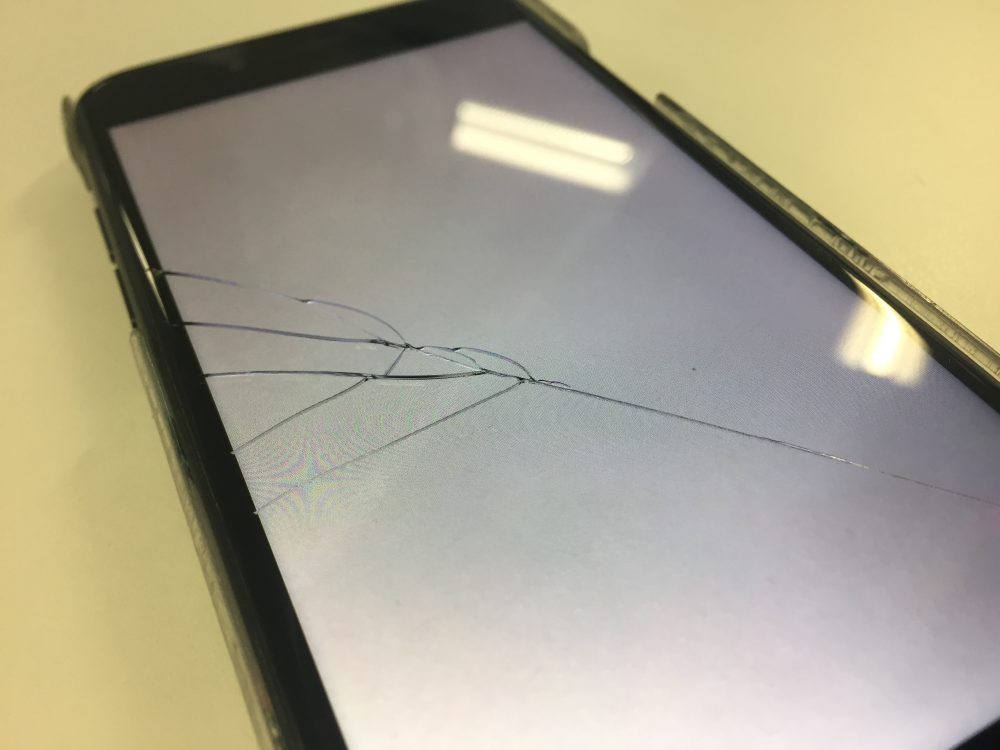 Aluminum has been used as a lightweight alternative to steel but it is held back by its higher market price.

Now scientists have created a transparent polythene film that is stronger than aluminum but a fraction of the weight. The lightweight, transparent plastic sheet with mechanical strength of aluminum could find use in glazing, windscreens, visors and displays. It could be an ideal replacement for traditional and polymeric glass in many applications.

Transparent plastic sheet is optimal balance between strength and transparency

The lightweight transparent film has strength exceeding that of metals

The transparent films possess a maximum resilience or Young’s Modulus of 27GPa and a maximum tensile strength of 800MPa along the drawing direction; both are more than 10 times higher than those of polycarbonate and poly (methyl methacrylate).