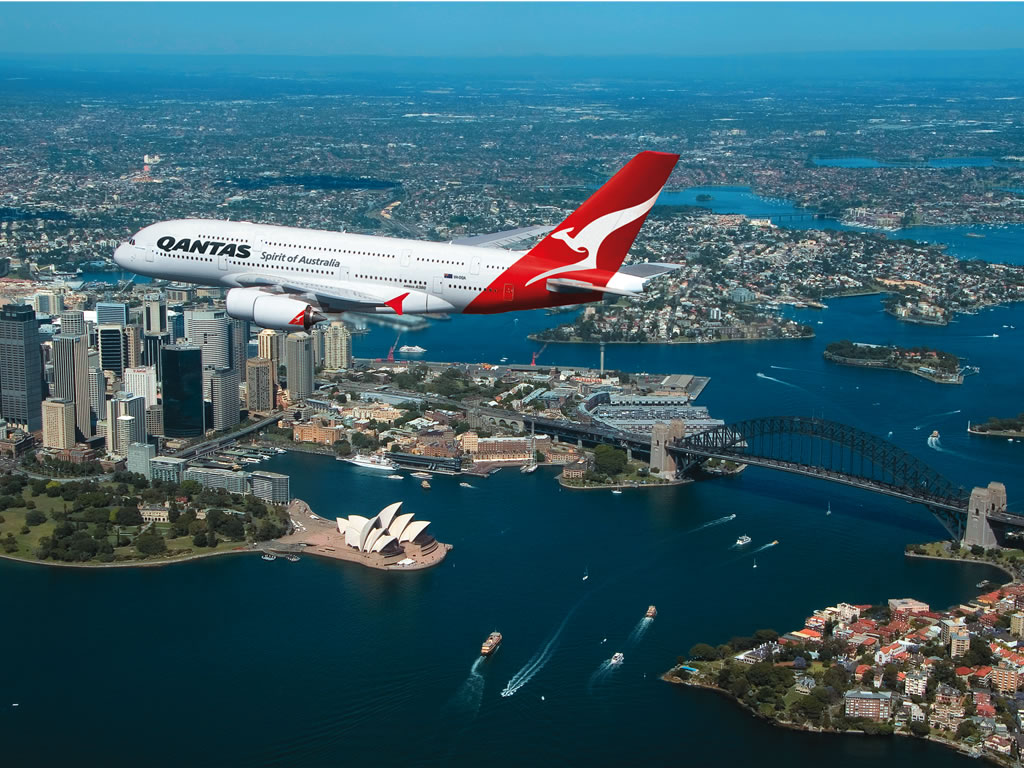 AirlineRatings.com has released its top 10 safest airlines for 2015 and Australia’s Qantas leads the pack, a ringing endorsement for Qantas as 2014 was a tragic year in aviation, not to mention a mysterious one.

Luckily for Qantas, the airline has not had a fatality in recent history, which certainly contributed to its number one ranking.

“There is no doubt that Qantas is a standout in safety enhancements and an industry benchmark for best practice,” AirlineRatings.com editor Geoffrey Thomas said.

“Qantas has been the lead airline in virtually every major advancement in airline safety over the past 60 years.”

While there were 986 total aviation fatalities in 2014, AirLineRatings estimates the world’s airlines successfully carried a record 3.3 billion passengers on 27 million flights.

Five airlines you might want to avoid because they only received one-star ratings for safety are Agni Air, Kam Air, Nepal Airlines, Scat and Tara Air.