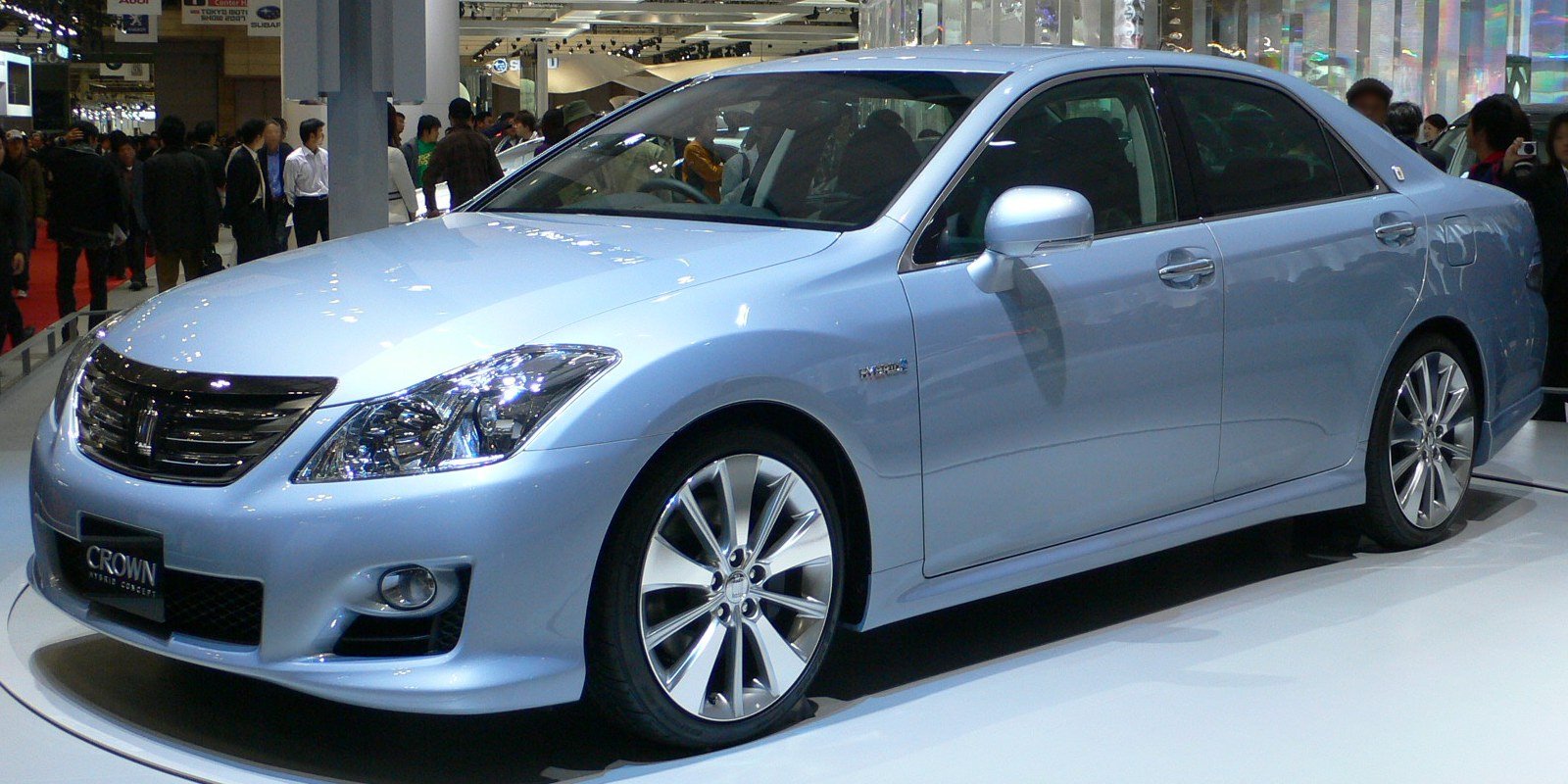 Toyota announced this morning the company was recalling 1.67 million cars across the world as a result of three separate defects.

At the moment, Toyota has not heard any reports of injuries or deaths attributed to the defects.

3D Technology to Rebuild Palmyra, an Ancient, War Damaged City in Syria
Book a Flight on the “Vomit Comet”

Wearable Sensors to Predict COVID-19 Infections in US Military Hospitals