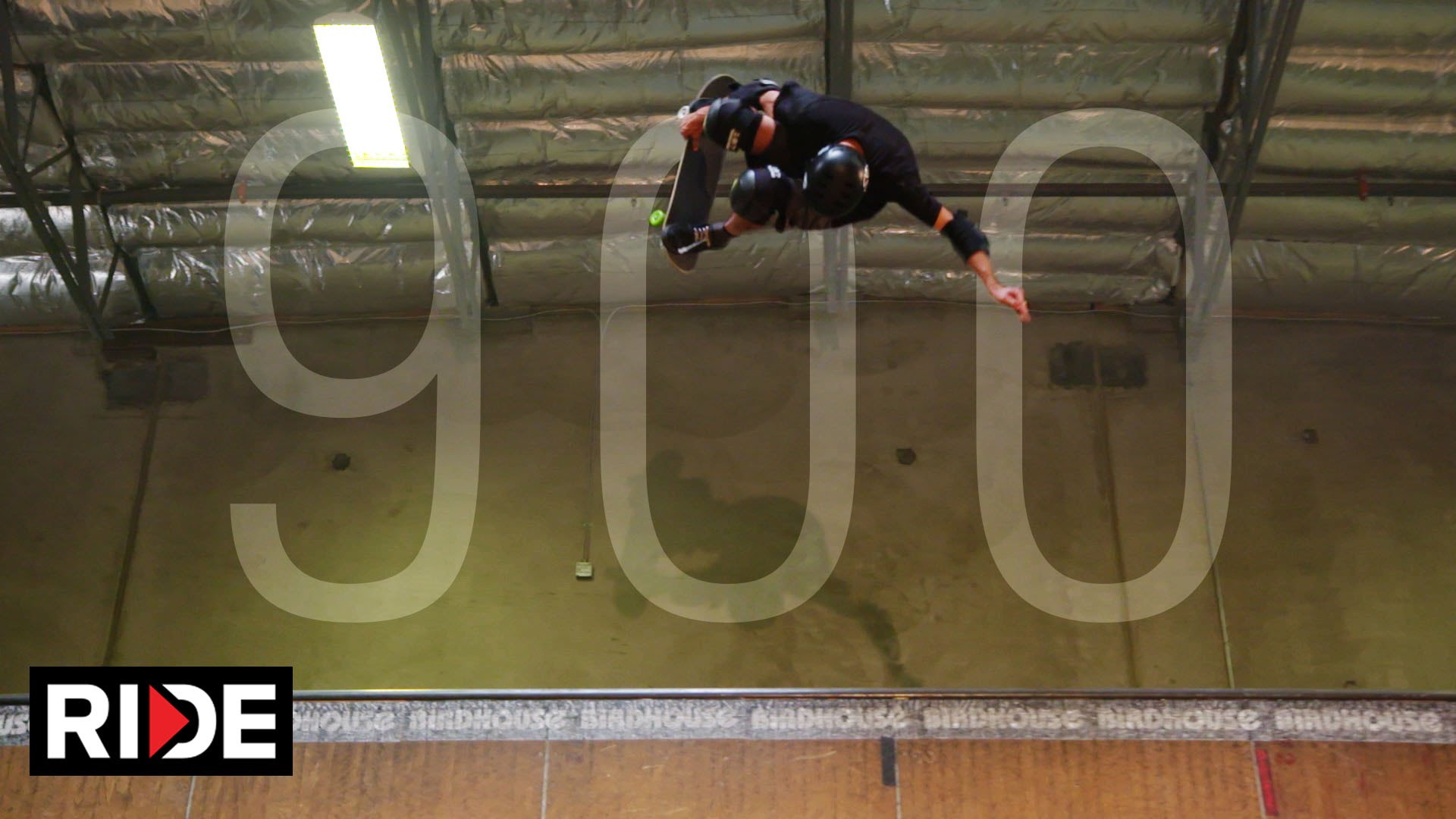 Tony Hawk blew the minds of skateboard fans seventeen years ago when he successfully landed a 900 at the 1999 X-Games.

Remarkably, as tough as the trick was to pull off for Hawk at a young age, he recently landed the trick again at the age of 48 to mark the seventeenth anniversary of nailing it at the X-Games.

Since Hawk pushed the boundaries of skateboarding years ago, a few skateboarders have been able to land 1080s, thanks to Hawk’s influence on the sport.