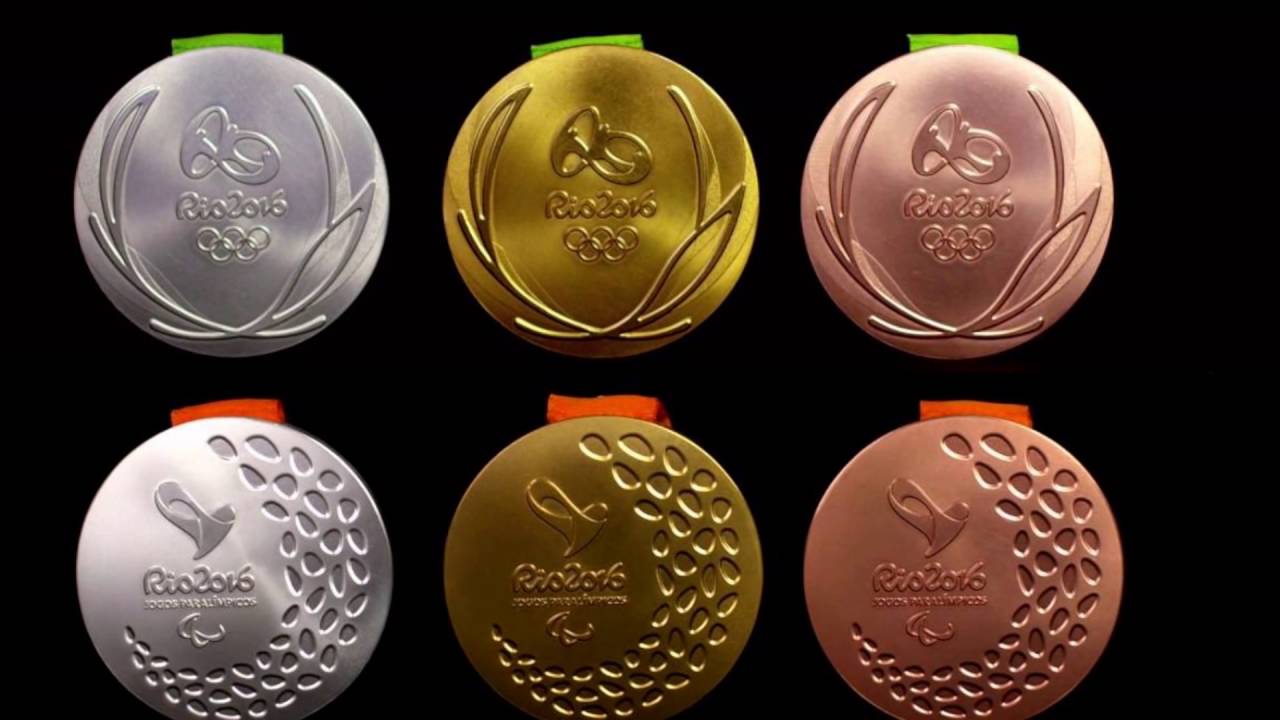 Your discarded smartphone could become part of Olympic history.

Japan plans to use recycled smartphone metals to make the next generation of gold, silver, and bronze medals for the Olympic Games to be held in Tokyo in 2020.

Japan is not a resource rich country, so it wants to spread awareness about e-waste by tapping the country’s urban mine to recycle electronics.

Japan generates approximately 650,000 tons of e-waste a year. This huge amount of e-waste generated by the country would provide enough precious metals to make the Olympic medals.

This Waste-to-Energy Plant Puffs Smoke Rings & Has a Ski Slope!
The Ecocapsule Mini Smart Home is Totally Independent, Powered By the Sun and Wind