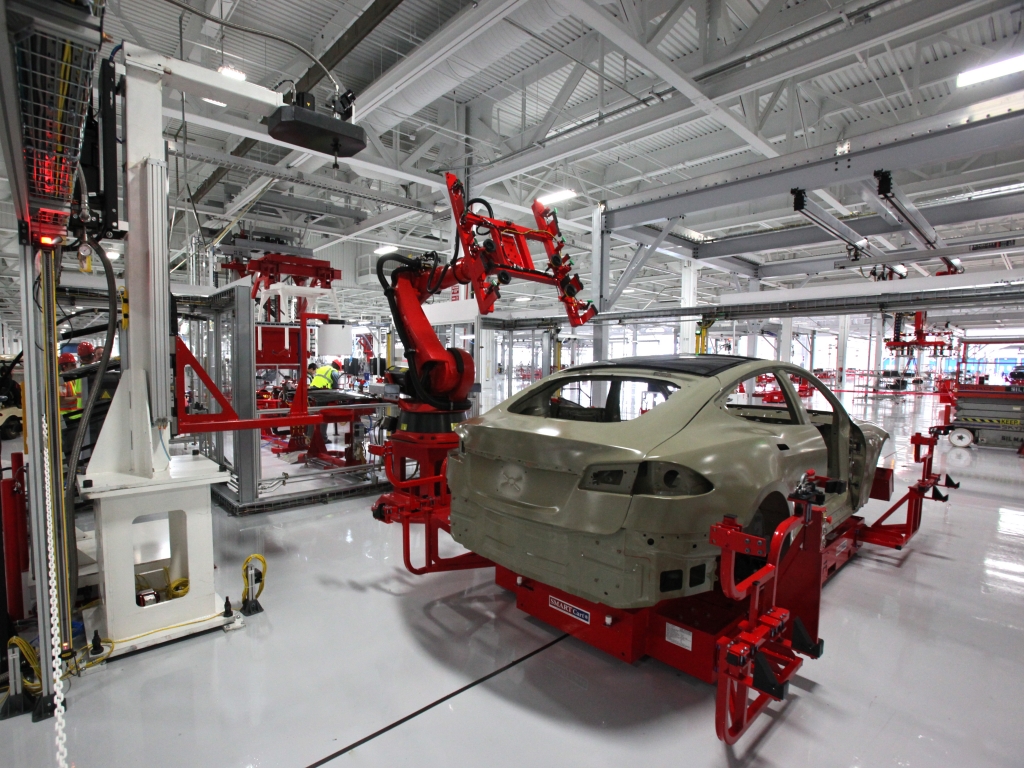 There has been much talk recently of bringing manufacturing back to the US. Deindustrialization started in the 1970s and picked up the pace the throughout the 1980s and 1990s and into the 2000s. The benefits of shipping factories and jobs overseas were all too clear to the leaders of companies who did it: cheap labor, lax regulations, and greater profits.

Some of the negatives of manufacturing and industrial processes in the US led to huge cleanup costs decades after factories in the US polluted lakes and rivers. For example, Onondaga Lake in Syracuse, New York, became known as the most polluted lake in the United States, if not the world. For decades, local industrial manufacturers and steel producers poured chemicals into the lake creating a rotten egg smell in nearby suburbs. Honeywell Corporation acquired assets in Syracuse that required them to take on the cleanup of Onondaga Lake. This cleanup has cost hundreds of millions of dollars.

According to scientists and researchers, the United States still has a large number of polluted areas, especially around the Great Lakes, that will cost up to $1 trillion to clean up.

This legacy led to environmental rules and regulations that have made the US much cleaner in recent years. At the same time, new technologies are helping reduce environmental liabilities that come from manufacturing and industrial processes. Companies nowadays, more than ever, are looking at the entire process of manufacturing or industrial production, identifying all inputs and outputs and making an effort to reduce or eliminate negative environmental impacts

The Trump administration’s intent to rollback regulations may have a positive impact on the economy, but if negative environmental impacts rise again, will it have been worth it?

Huge companies like Volvo and Tesla now have the cleanest factories in the world.

The following video “Clean in Place at the Dairy Factory” shows the trend toward clean factories.