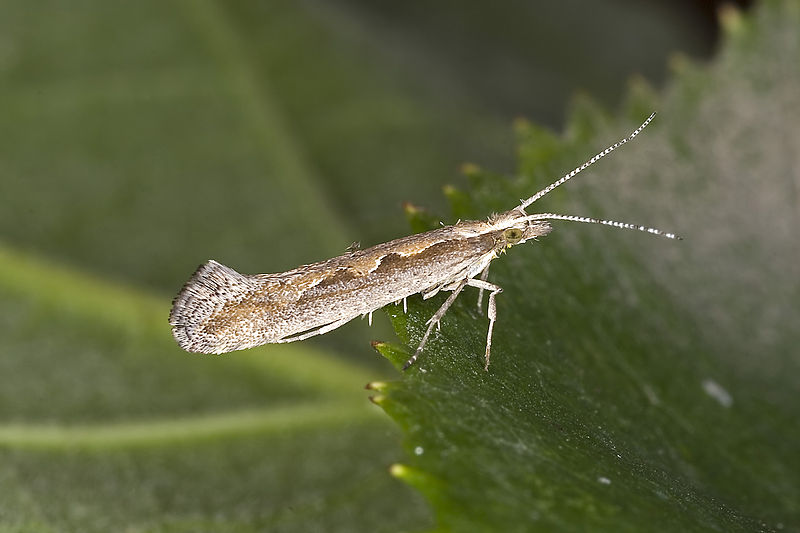 For the first time, scientists have released genetically engineered male moths in to the wild.

The diamondback moth is the most destructive insect pest. It eats variety of crops and is largely resistant to insecticides.

Dr Neil Morrison of the biotechnology company Oxitec, said, “The diamondback moth is a global pest that costs $4-5 billion annually and has developed resistance to most insecticides, making it very difficult to manage,”

Scientists are working for years, trying to find biological and environmentally friendly ways to manage the diamondback moth.

To address this problem in environmentally friendly way, researchers have created a strain of genetically engineered diamondback moths. For controlling the pest population, researchers have released them into the wild for the first time.

Researchers have engineered the moths with the intention that when the males of the strain mated with wild females, the female offspring would die during the caterpillar life stage.

But the male offspring would survive. When these males will mate with the remaining female moths, this cycle will be repeated.

Researcher Anthony Shelton of Cornell University, said, “Our research builds on the sterile insect technique for managing insects that was developed back in the 1950s,”

Insects were marked with florescent powder:

Before releasing genetically engineered moths, the researchers marked them with a fluorescent powder. This way the team tracked the moths.

Shelton said, “When released into a field, the self-limiting male insects behaved similarly to their non-modified counterparts in terms of factors that are relevant to their future application in crop protection, such as survival and distance travelled,”