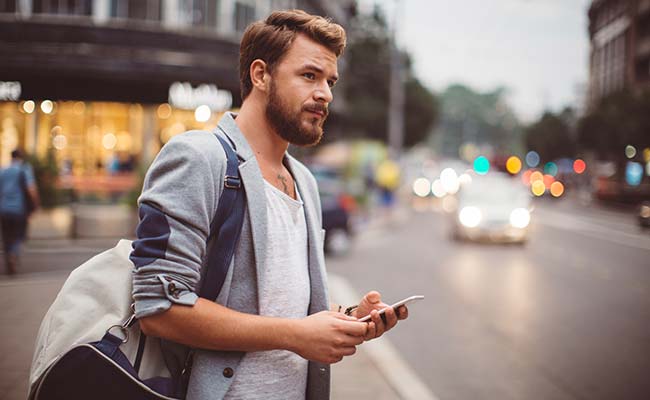 A man’s beard may seem like a breeding ground for bacteria, but a new study has found that beards have hidden benefits.

The study published in the Journal of Hospital Infection tested the samples from 408 hospital staff and compared the bacteria found on their faces. The data showed that clean-shaven men were actually carrying more infection-causing bacterial species on their faces as compared to the bearded men.

According to the findings:

The prime reason behind this is that shaving results in tiny abrasions to the skin, which could support bacterial colonization.

Not only this, the researchers now believe that beards may even contain antibodies that could potentially be developed into new antibiotics to fight illnesses and disease.