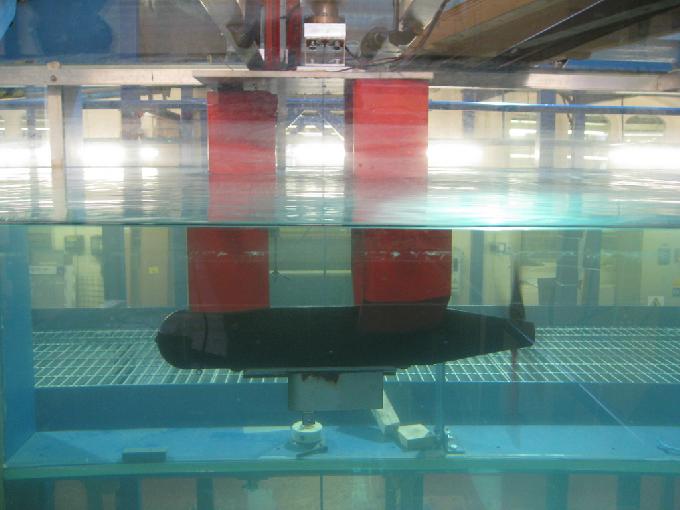 A Darkhorse in Renewable Energy Adoption

The advances being made in solar and wind energy are significant but one fact will forever remain true: Tidal energy from ocean tides will always be more predictable. But advancements in tidal energy have lagged behind those in wind and solar energy, making it more expensive and limited than other renewable sources due to the relative scarcity of high tidal ranges and flow velocities.

The Quaint History of Tidal Energy

Many around the world have a nostalgic familiarity with tidal energy in the form of tide mills that have been used in Europe for centuries. The earliest use of tide energy harvesting technology occurred during the Middle Ages. This early energy-gathering tech was also used by the Romans. The basic idea was to use falling water to spin turbines. Eventually, the use of this technology spread to the United States and Europe in the 19th century.

A global list of tidal power stations shows the technology being used around the world today in the U.S., Canada, the U.K., France, China, Russia, South Korea, and India.

An article on Climate Central references the Georgia Tech interactive map of tidal power in the United States. And a map from Tidal Power UK shows the environmental impacts, cost-effectiveness, and optimum locations for tidal energy projects on the U.S. West Coast, Florida, the East Coast, and the Gulf of Mexico.

The very first tidal power project in the U.S. that was connected to the power grid is located in Maine and is explained in an article on IEEE Spectrum.

A great news website for energy projects, including tidal energy, is Marine Energy.

Following is a video on global tidal energy: