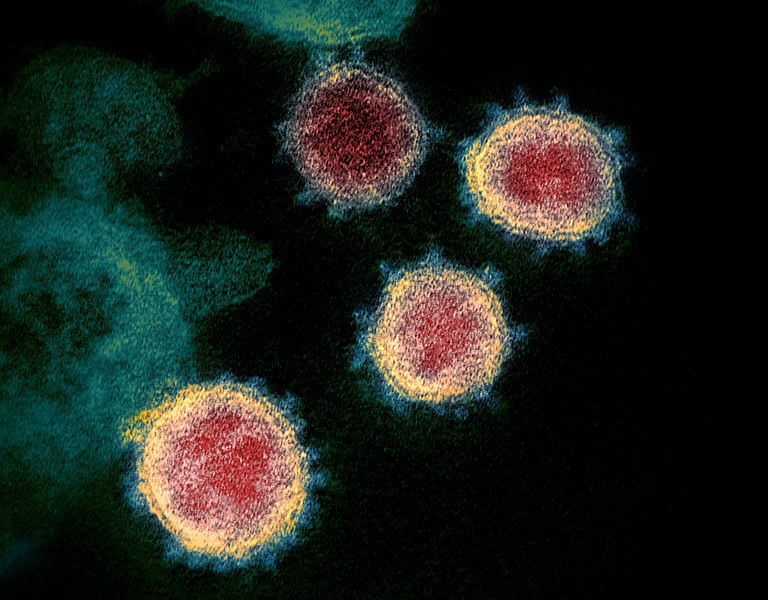 Worldwide, billions of people are currently confined to their homes. According to Johns Hopkins Univeristy, by March 26 over 20,000 people have died of COVID-19. More than 480,000 people have tested positive for this virus.

Coronavirus is highly contagious virus that primarily spreads through droplets. It can also live on surfaces and can infect a person touching the infected surface.

According to Justice Department memo, people who intentionally spread COVID-19, could be charged with terrorism charges.

Deputy Attorney General Jeffrey Rosen said that the virus “appears to meet the statutory definition of a ‘biological agent,’ ” He said in the memo to federal law enforcement agencies and US attorneys that “such acts potentially could implicate the Nation’s terrorism-related statutes.”

He added, “Threats or attempts to use COVID-19 as a weapon against Americans will not be tolerated,” for the “purposeful exposure and infection of others,”

Before this memo, Attorney General William Barr directed federal prosecutors to work on the investigations of fraudsters and hackers exploiting the pandemic.

“The pandemic is dangerous enough without wrongdoers seeking to profit from public panic and this sort of conduct cannot be tolerated,” Barr wrote. “It is essential that the Department of Justice remain vigilant in detecting, investigating, and prosecuting wrongdoing related to the crisis.”