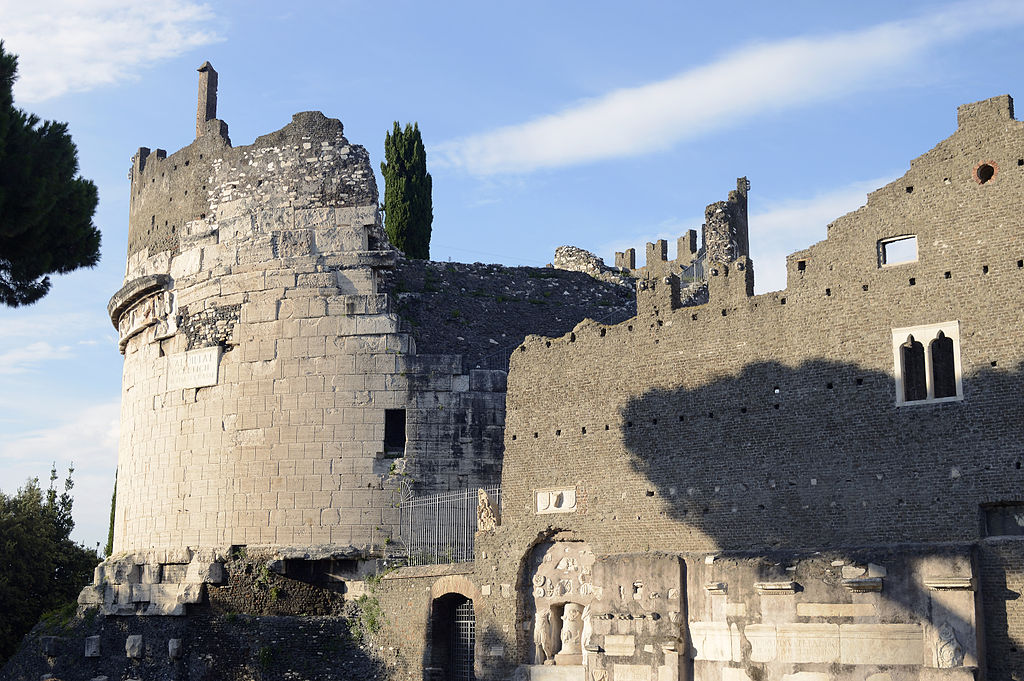 The team of researchers has analyzed material from the large cylindrical tomb of noblewoman Caecilia Metella, which is clearly exceeding the quality of others of the same age. The construction of the tomb was completed over 2,050 years ago, so this is one of the oldest monuments, a testament of Roman concrete material engineering and workmanship excellence.

What they found was a particularly high concentration of volcanic rock aggregate and volcanic tephra mixed with lime mortar. The porous fragments of glass and crystals that are formed during volcanic eruptions are particularly resistant to erosion from rain and extreme weather phenomena, so the researchers believe this is the key in Roman concrete resilience over the centuries.

One thing to note is that the construction of the particular mausoleum took place on top of a lava rock bedding, so crushing it on the spot and using it instead of sand would be practically easier than trying to source sand in that location. Lava rock was abundant in the area, so this could be the first time that Romans discovered the magnificent quality that can be achieved by using lava as a substitute for sand.

But the scientists didn’t stop at determining the composition. They also cracked the mystery of the binding method, calling the glue used CASH (calcium-aluminum-silicate-hydrate). Reactions in the mixture can produce crystals of a mineral called strätlingite, a hydrate that slows down or completely prevents further reactions that form expansive gels and the hydrogarnet phase.

The researchers measured very little strätlingite in the Caecilia Metella tomb, which shows that the interface between the mortar and the aggregates has worked in perfect balance, and the concrete continues to evolve through remodeling, improving its mechanical performance and resistance to failure.