Leaders of all kinds must understand the wider world in which they operate. Today’s civilization, like many that came before it, is in the midst of major transformations known as the Four Pillars of the Third Industrial Revolution:

According to a CPS Energy report “Leading the Way Forward to the Third Industrial Revolution,” global economic, energy, and climate crises are a signal big changes are in the offing.

The great pivotal economic changes in world history have occurred when new energy regimes converge with new communication regimes. When that convergence happens, society is restructured in wholly new ways. For example, the first hydraulic agricultural societies – Mesopotamia, Egypt, China, and India – invented writing to manage the cultivation, storage, and distribution of grain. Surpluses of stored grain allowed for an expansion of population and the feeding of an indentured labor force which, in turn, provided the “man power” to run the economy. The convergence of written communication and stored energy in the form of surplus grain, ushered in the agricultural revolution, and gave rise to civilization itself.

In the early modern era, the coming together of coal powered steam technology and the printing press gave birth to the first industrial revolution. It would have been impossible to organize the dramatic increase in the pace, speed, flow, density, and connectivity of economic activity made possible by the coal fired steam engine, using the older codex and oral forms of communication. In the late 19th century and throughout the first two thirds of the 20th century, first generation electrical forms of communication -the telegraph, telephone, radio, television, electric typewriters, calculators, etc. -converged with the introduction of oil and the internal combustion engine, becoming the communications command and control mechanism for organizing and marketing the second industrial revolution.

We are now on the cusp of a Third Industrial Revolution. Today, the same design principles and smart technologies that made possible the internet and vast “distributed” global communication networks, are just beginning to be used to reconfigure the world’s power grids so that people can produce renewable energy and share it peer-to-peer, just like they now produce and share information, creating a new, decentralized form of energy use. We need to envision a future in which millions of individuals can collect and produce locally generated renewable energy in their homes, offices, factories, and vehicles, store that energy in the form of hydrogen, and share their energy with each other across a continent-wide intelligent intergrid.

The following image shows what the future electric grid may look like:

For a look at the US Policy Framework for the 21st Century Grid see the following report. 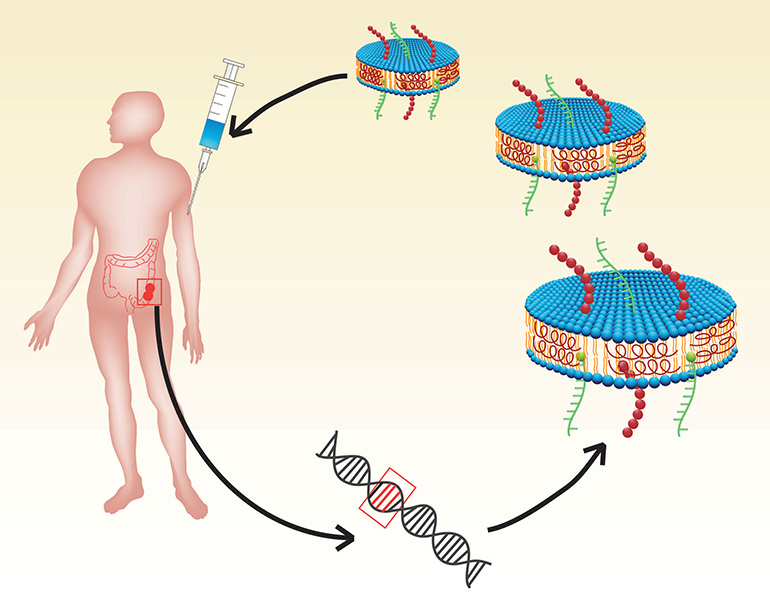 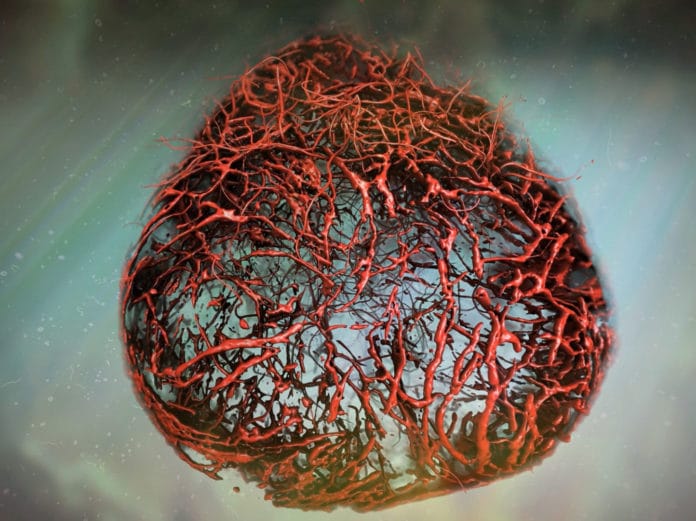