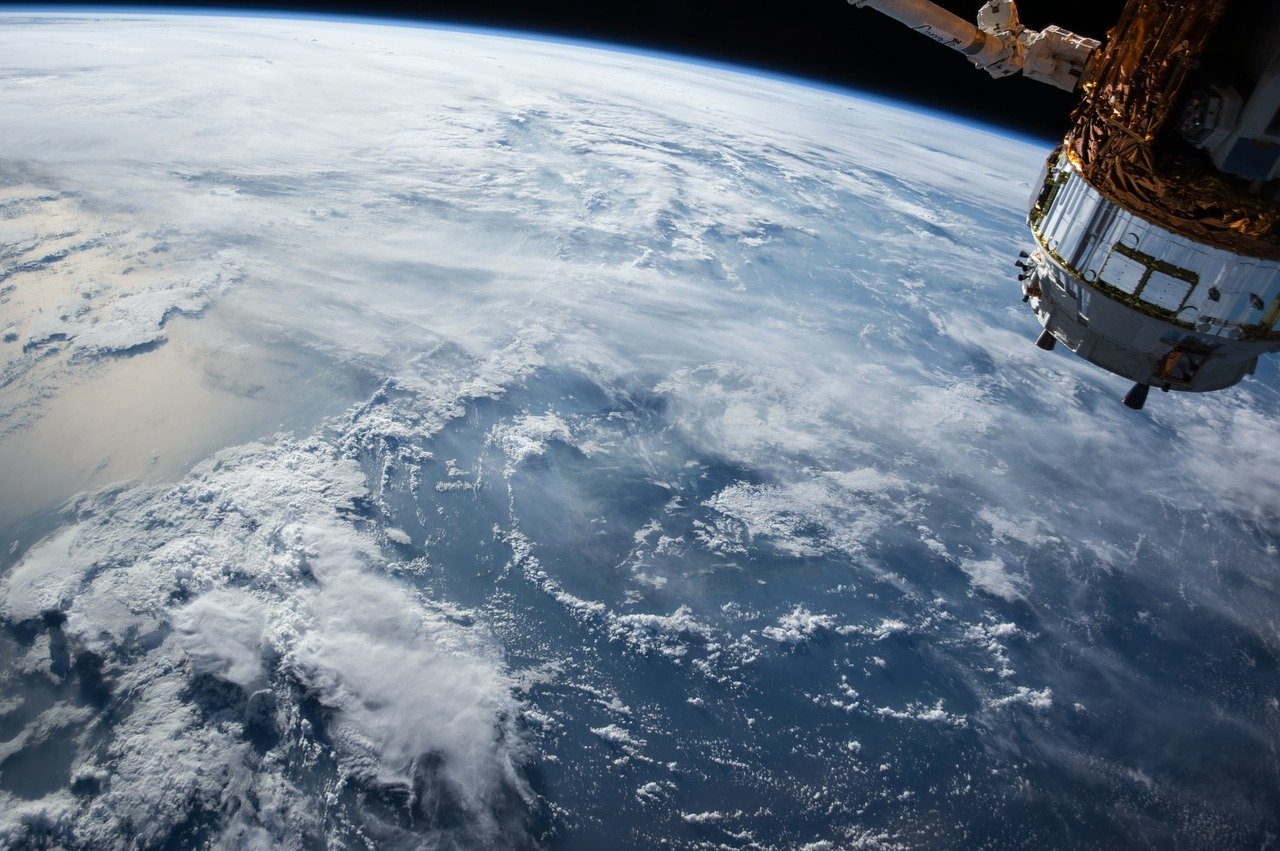 Things down on Earth may have gone through a very rough year, and turbulence is not set to clear up any time soon, but space exploration isn’t stopping nonetheless. 2021 is going to be an exciting year for the scientific community, astronomers, and just about everyone who feels more conscious and connected when looking up.

Here are the most important space missions scheduled to have something going this year.

1. Artemis 1 – A non-crewed NASA test mission that will launch in November, preparing for the Artemis 2 which will carry four astronauts back to the Moon in 2023. It will be the first time we’ll see the new SLS (Space Launch System) in real mission action, so this is super-important for rocket engineers in NASA.

2. Hope – On February 9, the UAE Space Agency’s ‘Hope’ orbiter will eventually reach the planet of Mars, and will beam back (hopefully) many hundreds of detailed images of the red planet’s atmosphere.

3. Tianwen 1 – China’s Tianwen 1 is set to reach Mars on February 10, locking the orbiter around the planet and sending the rover on the ground. If all goes as planned, it will map the mineral composition of the surface and search for water deposits under it.

4. Mars 2020 – Remember the “Perseverance” rover that was launched back in July 2020? On February 18, it will finally reach the Jezero crater where it will investigate biosignatures that potentially hold signs of past life. This one is going to have the interest of the wider audience for obvious reasons.

5. Chandrayaan 3 – The Indian Space Research Organisation (ISRO) is hoping that “third time’s a charm”, as the first Chandrayaan was lost prematurely and the second had a catastrophic landing on the Moon, more like an impact really, that destroyed it. Chandrayaan 3 is looking to make it to the Moon’s surface in one piece, and the date of the launch is in March 2021.