Thermoelectric power generation (TEG) uses a solid-state device and converts heat, optimally 250°F or higher, directly into electricity typically at an efficiency rate of about 5% to 10% and a relatively expensive cost of $20-$30 per watt Recently discovered and tested materials are now allowing rates of 15%-20% efficiency and a cost of as little as $5 per watt. The process is similar to the way solar panels convert sun into electricity. Thermoelectric generators are typically made of bismuth telluride semiconductor junctions that are highly resistant to heat and have low thermal conductivity.

In general, thermoelectric power is most commonly used when the number of energy sources available in a geographic area is limited and there are industrial processes occurring that waste a great amount of heat. The aerospace industry, for example, uses thermoelectric heat to power space ships, including the Mars curiosity rover, space probes and satellites by converting heat generated during radioactive decay from radioactive power sources on board and is called Radioisotope Thermal Generation (RTG).

Other industries, including the automobile industry have been conducting experiments to see if heat in automobiles from exhaust fumes and mechanical waste from the internal combustion engine, for example, can be converted to electricity. Thermoelectric generators can also recover heat that occurs in the natural environment such as from geothermal vents, hot springs, volcanoes, etc. It is for this reason that thermoelectric power is considered a renewable energy source.

Thermoelectric power generators can be applied on a small scale, for example, in household appliances such as water heaters to large scale projects including power and industrial manufacturing plants. 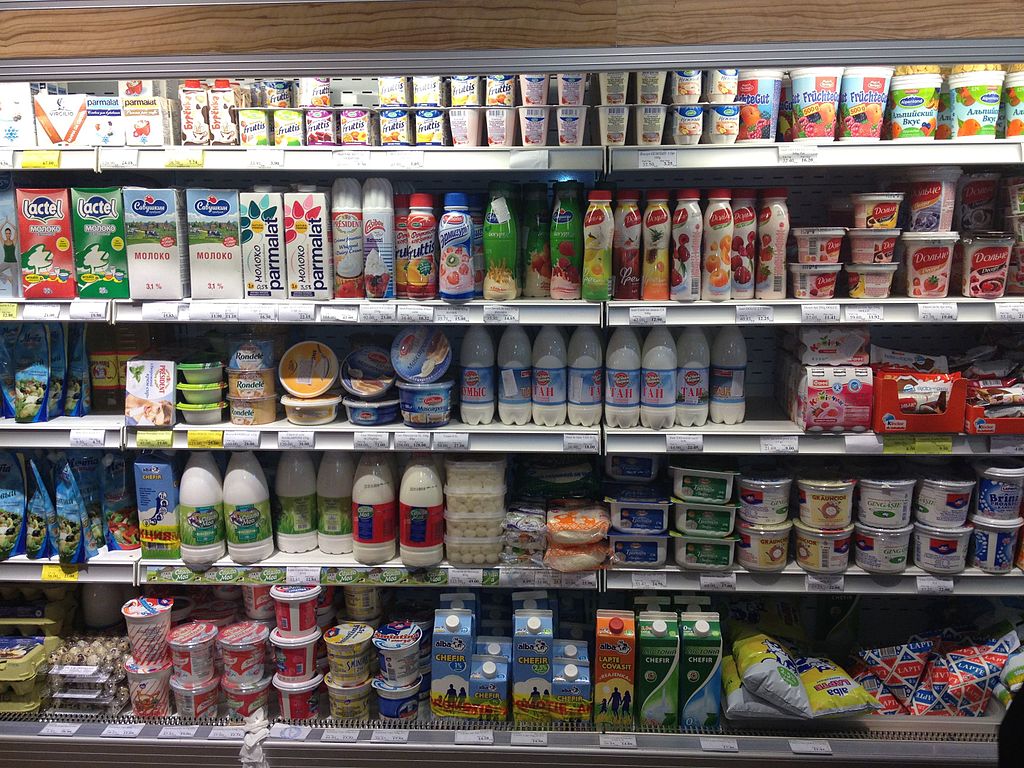