The downside of solar collection has always been in storing the sun’s collected energy for disbursement during peak usage or when the sun isn’t shining at all. But Gemasolar, owned by Torresol Energy, celebrated its second anniversary by setting a record for producing 24/7 output over 36 consecutive days at its plant near Seville, Spain.

Put in operation in 2011, Gemasolar was the first to use Concentrating Solar Power (CSP) with molten salt energy storage and remains the largest solar energy producer of its sort in the world. There are about 100 smaller facilities also using CSP technology in arid regions, but Gemasolar has developed the most efficient collection and storage design thus far.

Conventional photovoltaic panels produce their electricity by directly capturing energy from the sun, with storage in batteries when the sun is not shining.  The array of solar panels are usually laid out in rows and connected to each other.

But with the Gemasolar plant’s thermal design, the sun’s energy is bounced off of thousands of mirrors (heliostats), set in a round array, onto a 460 foot (140-meter) receiver tower filled with the molten salt. The tower uses a metal alloy, originally developed for fighter jets, which allows the salt to be heated to extreme temperatures which turns a steam turbine to generate electricity. Since the plant can produce more energy than is needed at full operating capacity, the excess can be stored in the super-heated salt tanks for later use.

The plant is capable of producing about 110 GWh per year and is currently supplying electricity for about 25,000 homes, small in comparison to most power plants. But this newer technology is expected to alter our current thinking about photovoltaic collection and energy storage, especially in arid regions. New CSP power plants are in process in desert regions around the globe, including the U.S., some without the salt towers. But the latest thinking suggests that developing the ability to integrate other forms of sustainable options, such as wind power, will greatly increase the efficiency while reducing direct costs to consumers. Reduction of carbon emissions is a savings in cost to human health and the environment as well.

With climate change looming and carbon levels increasing, as lesser developed countries catch up with more industrialized countries in emissions of CO2 and pollution, this Gemasolar model of electricity production is a welcomed innovation and model of future potential of sustainable solar energy. 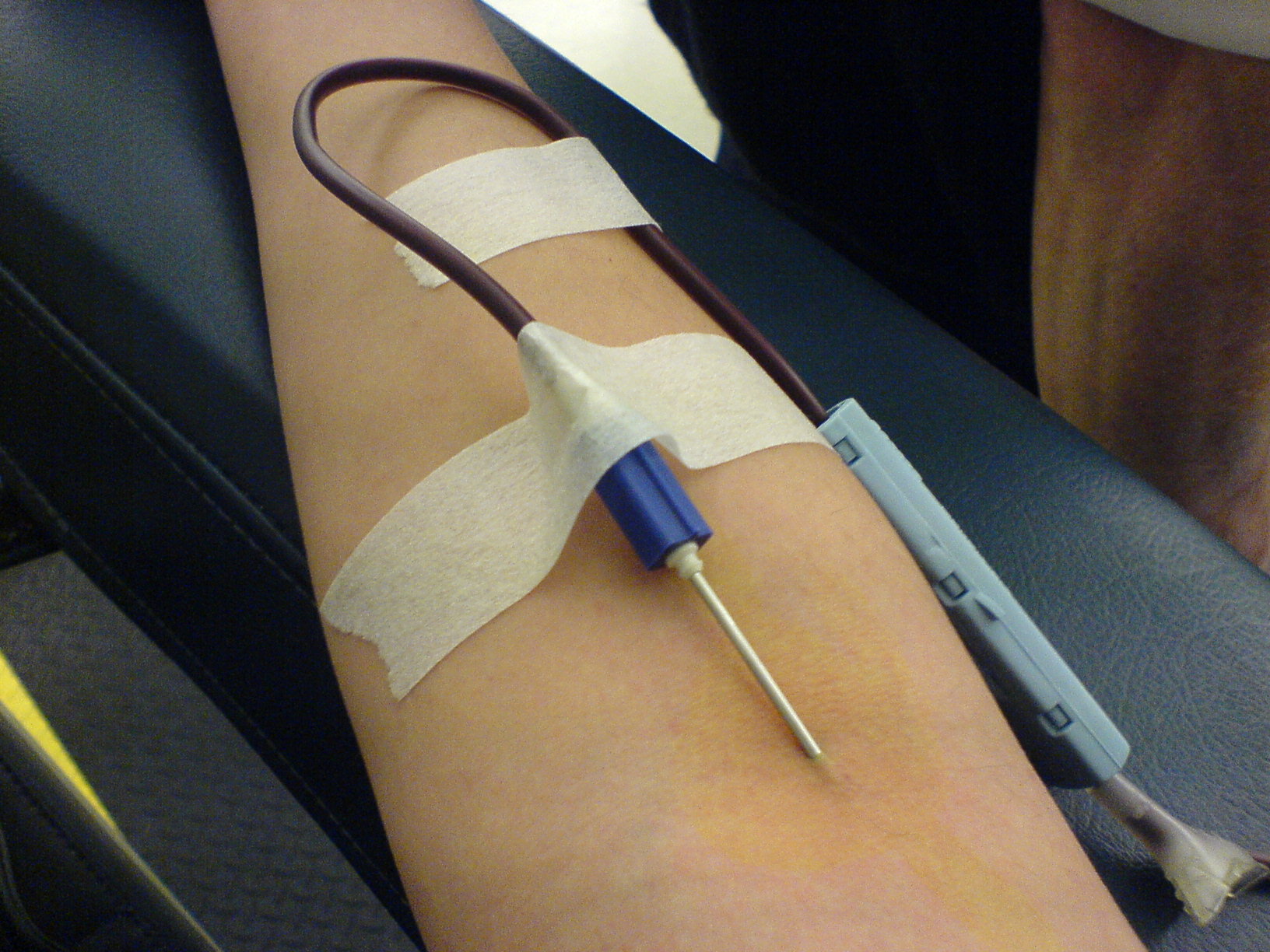