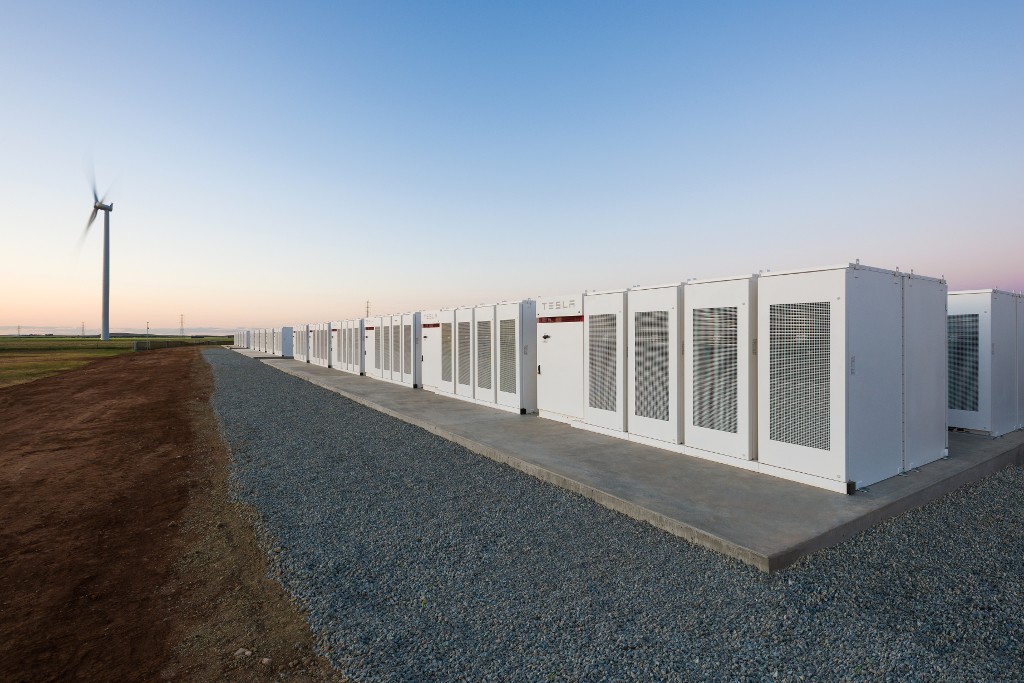 The world’s largest lithium-ion battery which is located at the Hornsdale Power Reserve in Southern Australia is about to break its own capacitance record.

Playfully called “The Big Battery”, the array was commissioned by Tesla two years ago, and has been serving a very critical power distribution role in the area since then. This has impressed the Australian government who have realized that such batteries can help people in remote locations operate their air conditioning units during blackouts, fighting the extreme heat of the outback.

Right now, the capacity of “The Big Battery” measures at 129 MWh and can output a maximum of 100 MW of energy. Having proved its usefulness, it will now have another 64.5 MWh of capacitance added to it, totaling 193.5 MWh. This will be enough to cover the demand in the area to 50%, and the future plan is to connect the array with renewable energy harvesting systems too. This is why the cost of the expansion was covered by the Australian Renewable Energy Agency and it is $8 million.

The upgrade procedure is expected to be completed somewhere in the middle of 2020, so we can say “just in time” for the increased demand that will be sparked by the summer heat. The Southern regions of the down under are plagued by blackouts during the summer, and Tesla’s solutions are coming as an unexpected savior for the people there. As the Office of Steven Marshall stated, the expansion will help them respond better to system disturbances, as “The Big Battery” can help stabilize the power grid during peak demand.

The only technical problem that Hornsdale Power Reserve has do deal with is the lithium-ion susceptibility to decay due to the elevated temperatures in the country. Gradually and steadily, Tesla’s batteries will lose part of the capacitance. The American expert however, claims that their batteries are extremely resilient to degradation, having a projected lifecycle of 1500 dis/charging cycles.