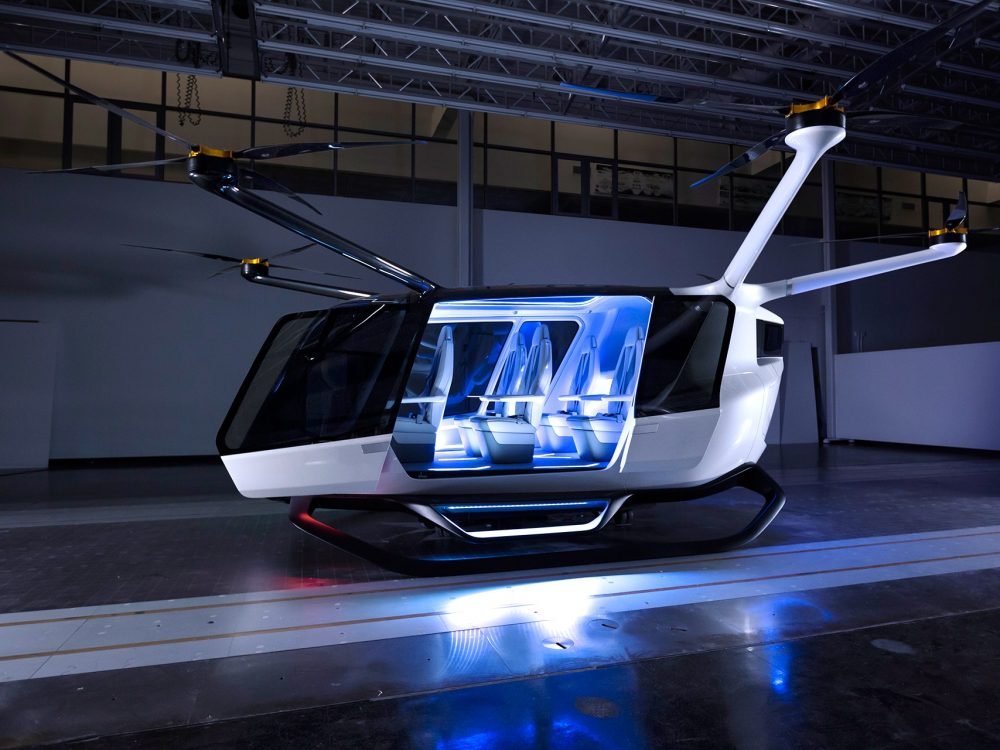 Alaka’i is planning to test flight near its Massachusetts headquarters.