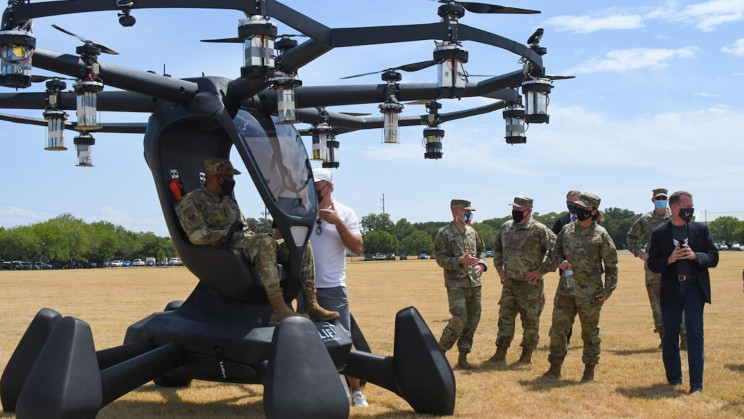 Medical evacuation becomes too difficult when the locations are too remote for even the best-equipped personnel to arrive quickly.

So far, helicopters have done the job in this area, but sometimes it becomes extremely difficult to fly and land while under enemy fire.

Now, the US military is considering ways to use autonomous vehicles to bring injured soldiers back from hard-to-reach sites.

Flying cars or eVTOLs could serve as its next-generation medevac transport for the U.S. military to whisk away its injured soldiers out of tight situations in wartime. While onboard, the injured troop member will be strapped into its wearable technologies for human vital signs monitoring.

The personnel recovery and transport vehicle is the brainchild of the Air Force Research Laboratory’s (AFRL) Aerospace Systems Directorate.

AFRL is working on making a “low-cost aerial platform” with simple design rules:

Top Tips to Help You in The Camper Rental Process