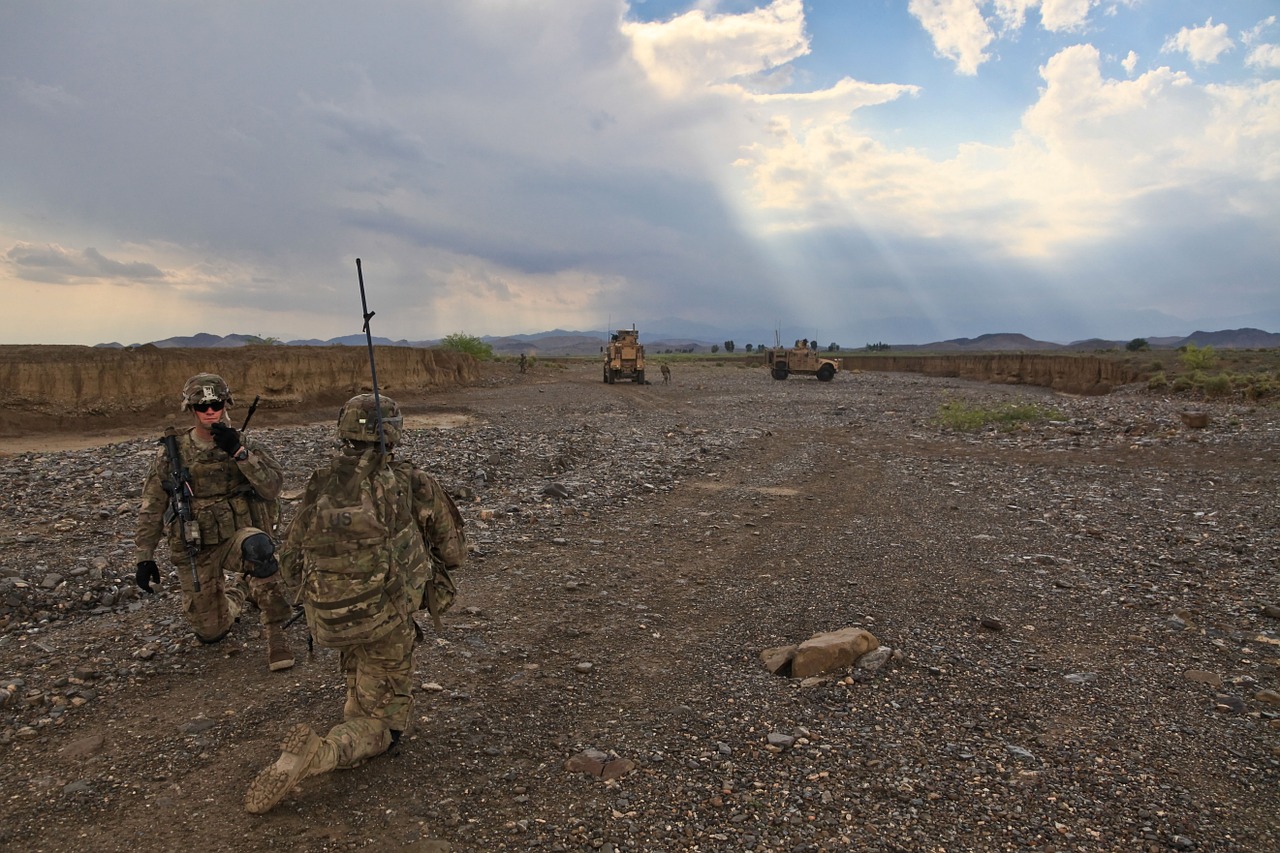 Image by Amber Clay from Pixabay

Swarms of enemy drones can pose a significant threat to the defenses of the U.S. Military. Notably, even if certain individual drones have been neutralized in a swarm, the swarm is still able to operate and cover further distances.

For this reason, the U.S. Military is in the process of developing a Tactical High Power Operational Responder (THOR). THOR is the U.S. Airforce Laboratory’s answer to a weapon that operates on a counter-swarm electromagnetic premise, that is able to identify and destroy multi enemy flying drones in groups.

How Does THOR Work?

Unlike similar technology, THOR does not work by deploying a burst of bullets or launching explosive devices, instead, it sends microwaves to flummox the electronics of the enemy drones. It has the capability to just scramble the communication between the drones, or even go as far as to completely fry the circuits.

The beauty of it is that THOR does this instantly and completely silent. As soon as the cone-shaped wave is transmitted, the electronics fail without any prior notice and malfunction, with some falling completely to the ground. This makes THOR silent, but deadly and puts the U.S. Military at a great major advantage.

The ability to be able to shoot down only one drone, that is possibly carrying weapons and missiles, is very complex, much less a flying battalion of murmuring drones. This was the main reason behind the U.S. Military’s thought process in creating THOR–special circumstances call for special weapons.

The Future of THOR

The project is currently in the infancy testing phase. The U.S Military has cited that should THOR’s success during trials continue, then multiple units may be deployed for battlefield testing as early as 2024, and then be in full service from 2026.

Even though THOR might not as yet be able to curb enemy drone development in its entirety, it sure comes in handy when the need arises.

For more exciting developments about this U.S.Military project, you can watch the video below: 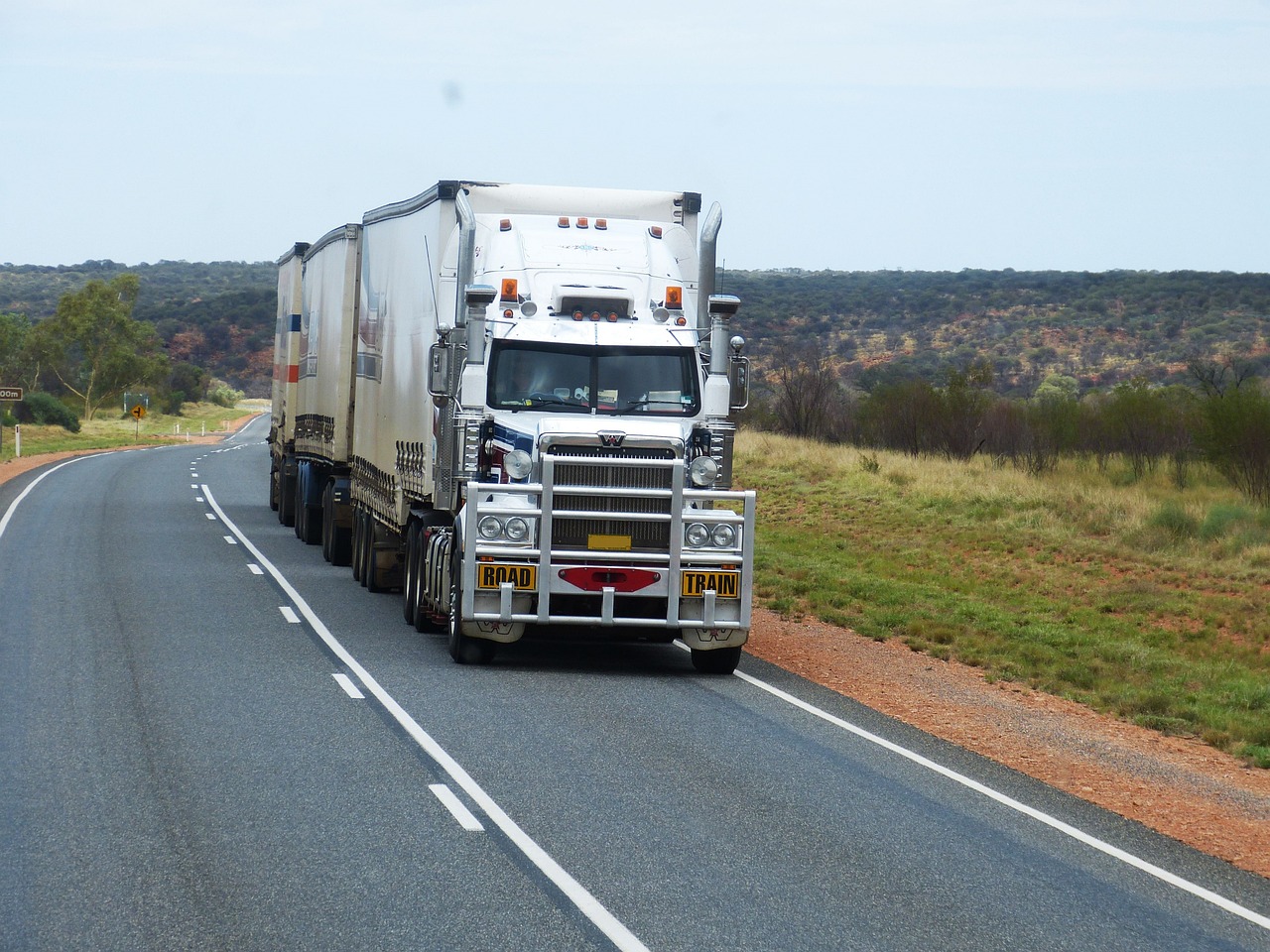