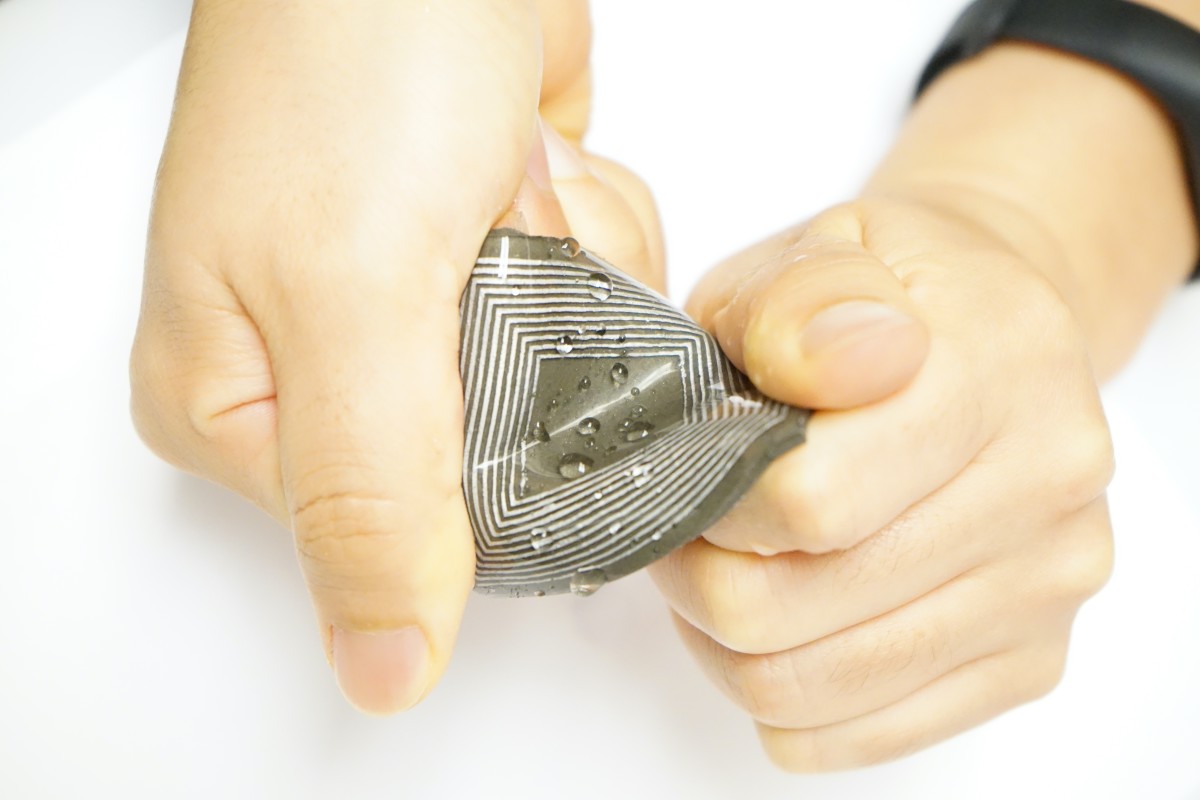 We have heard a lot about wearable piezoelectric devices that can harvest energy from our body movements. But these gadgets have failed to live up to expectations due to a lack of practicality. These gadgets work well under certain conditions only.

Now, a new bioelectric wearable is about to change all that

Researchers from the UCLA Samueli School of Engineering have created a novel wearable magnetoelastic generator that is soft and flexible. The team used microscopic magnets dispersed in a paper-thin silicone matrix to generate a magnetic field. As the strength of the magnetic field changes, electricity is generated.

The technology converts the slightest human body motion into electricity

The team attached this small, flexible magnetoelastic generator about the size of a U.S. quarter to a volunteer’s elbow via a silicone band. As the person’s elbow moved, the magnetoelastic effect was four times greater than the similarly sized devices with rigid metal alloys. The device generated electrical currents of 4.27 milliamperes per square centimeter which is 10,000 times better than the next best available technology.

While the performance of other devices suffers in humid conditions or when there is sweat on the skin. By contrast, this novel wearable magnetoelastic generator worked well even after being soaked in artificial perspiration for a week.