Photovoltaic cells have been in the news a lot lately. Industry Tap’s covered a variety of stories related to photovoltaic cells recently, including Sky High Vertical Forest Takes Green Living to New Heights, Siemens Shutters Solar Power Tower Business, Are Renewable Energy Projects Even Worth It, Colored Solar Panels Pretty, Yet Powerful Enough to Generate Electricity for an Entire Building and A Look at the $12.5 Million, 64,000 Man Hour Solar-Powered Boat.

“Photovoltaic” comes from the Greek φῶς (phōs) meaning “light,” and “volt” from Alessandra Volta, inventor of the battery, the unit of measure of electro-motive force. The term has been used since 1839 when 19-year-old French physicist A.E. Becquerel built the world’s first photovoltaic cell. The first “solid-state” photovoltaic cell was built in 1883 by Charles Fritts and had a 1% efficiency in converting sunlight to electricity.

How a Photovoltaic Cell Works

A short US Department of energy video explains the process of how sunlight is converted by photovoltaic cells into usable energy:

Today, there are no fewer than 18 types of photovoltaic cells:

The following chart breaks down the most efficient solar cells currently under development as of 2010. In September 2013, a German-French research team created a solar cell that converts 44.7% of sunlight it receives into energy, according to the Fraunhofer Institute in Munich, Germany.

According to the Handbook on Renewable Energy, “Energy Conversion Efficiency (ECE) is measured by dividing the electrical power produced by the cell by the light power falling on the cell.” But with so many different types of cells and a myriad of conditions affecting a photovoltaic cell, measurement is far more complicated in reality.

The International Electrotechnical Commission (IEC) is a global organization comprised of all national electrotechnical committees. It publishes standards on how to measure photovoltaic cell efficiency. For example, it has published the  paper IEC 61215 ” Silicon Terrestrial Photovoltaic (PV) Modules Design Qualification And Type Approval”, which applies to “crystalline silicon modules.”

In order to understand which type of cell is best, correct measurement of how efficiently a solar cell converts sunlight to electricity must be standardized or valid comparisons cannot be made. Henry Snaith, a physicist at Oxford University, wrote a guide for measuring solar cell efficiency, which was published in “Energy & Environmental Science.” The article lays out the factors that need to be taken into consideration in accurately measuring a device’s efficiency as well as typical sources of error.

Some of the issues include: 1) comparing conventional photovoltaic cells to Concentrator Solar Cells (CSC); 2) accurately describing and quantifying electric power output with respect to spectral distribution, spatial distribution of power, resistive load in the cell and temperature; 3) how to determine the “maximum power point” (MPP); 4) taking into account local environmental conditions, including terrestrial and temperature conditions.5) optical losses when light passing through the cell is reflected away; 6) taking into account heat loss.

Quantum Efficiency (QE) is one method of measuring solar cell efficiency. We will go into more detail on that in a future post.

The Submarine Drone That Makes Flying Drones Look Like Toys

Bluetooth Monitor Alerts Your Smartphone if Your Tire Pressure is Low 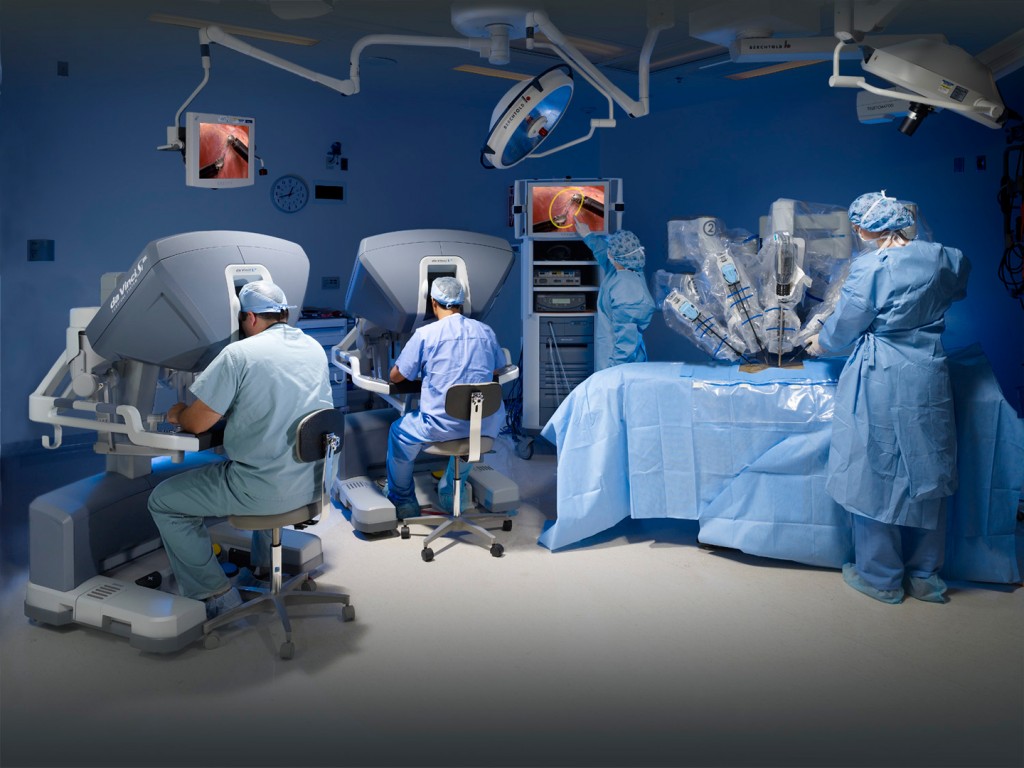