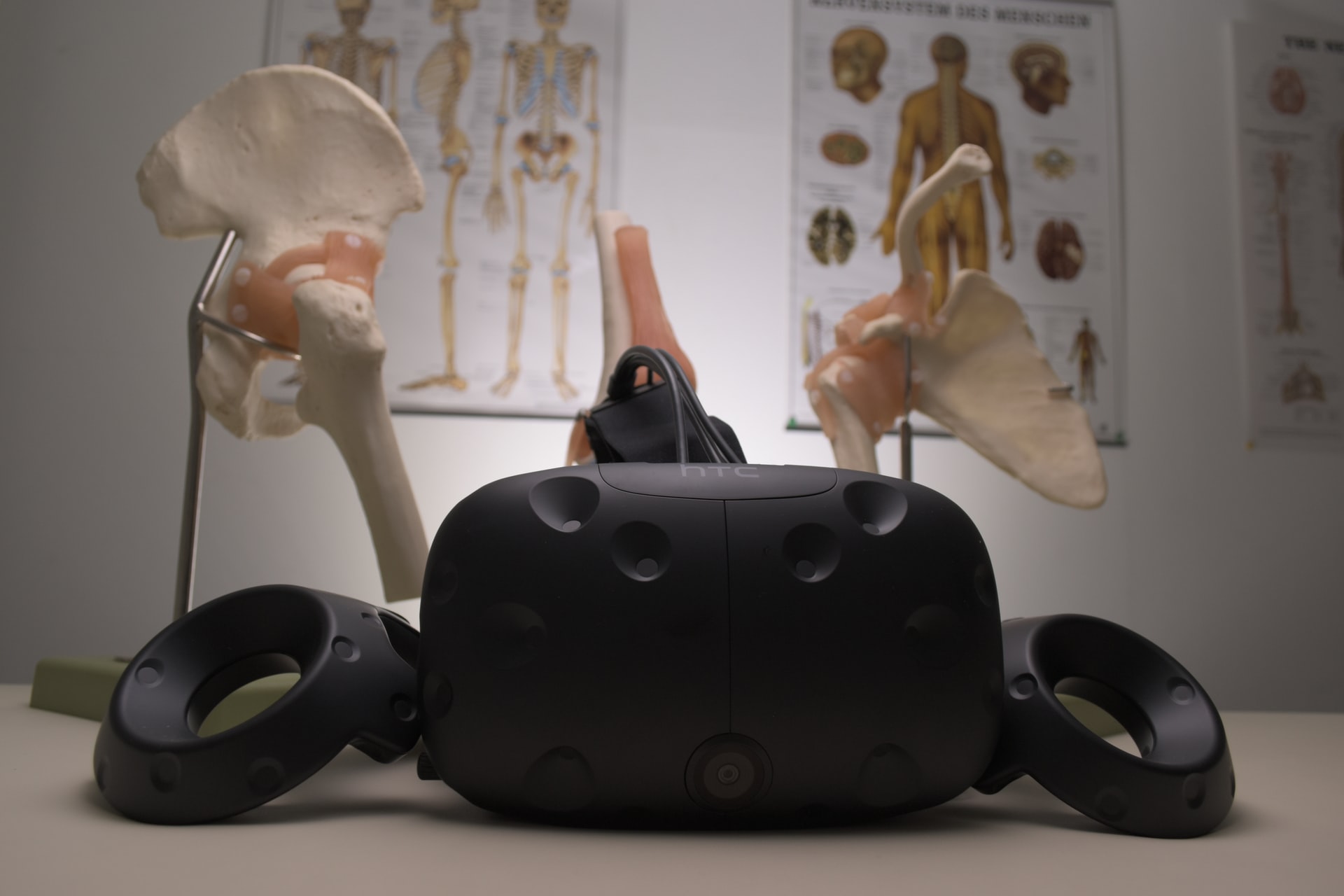 Photo by Jesper Aggergaard on Unsplash

Over the years, innovations in the healthcare industry have progressed at a rapid pace. For instance, Maria Croyle’s research team describes how they’re in the process of revolutionizing the vaccine industry. They’re creating needleless vaccines that can be dissolved in the mouth through a special type of film.

Along similar lines, advances in manufacturing have led to the creation of more advanced versions of immersive technology. Thanks to components like proximity sensors that detect the presence of nearby objects andaluminum PCB components that improve thermal performance and mechanical strength, VR and AR technology are becoming more sophisticated than ever.

To tie these concepts together, the term extended reality (XR) was coined by a group of experts, collectively referring to aspects of VR and AR. Through realistic simulations, 3D-holograms, and graphic overlays to enhance reality, the applications of XR in healthcare are full of potential:

Using very similar technology that’s behind the video game Fortnite, biochemists are using VR tools to help develop new drugs and fight diseases. Traditionally, physical models have been used to visualize drugs during creation. However, applications like 4Sight enable drug developers to grab and arrange various molecules to visualize how they respond to various stimuli.

Like a very complex puzzle, it’s all about trying to find the correctly shaped molecules to fit inside the prescribed protein pocket. Getting this wrong can lead to undesirable side effects or even failure. Because it can take approximately 10 to 12 years to conceptualize and market a drug for public consumption, VR tech can help reduce the margin of error and speed up the process.

Now that remote working appears to be the new norm, medical students are benefitting from this trend. A Forbes article reports how first-year medical students at Case Western are using HoloAnatomy to learn about the workings of the human body.

Through the Hololens and the associated app, students can view a highly accurate 3D model of the human body from the comfort of their own homes, along with the day’s lesson. Useful modifications include creating simulations of diseases, such as a damaged lung or a heart under stress. Navigating through various levels of skin tissue and organ systems can enable students to gain a greater understanding of diagnostic and surgical procedures.

Recently, MediView XR raised $4.5 million to enable surgeons to view AR imagery that allows them to see what’s going on under the skin during operations. Through AR goggles and the AR Surgical Navigation Platform tool, for instance, they can effectively remove cancer tumors using 3D vision similar to x-rays. One major benefit of this system is that they can view the tumor and organ system from any angle, and perform the procedure with minimal invasion. Previously, they only had access to 2D telescopic displays, but 3D mapping gives them much more data to work with. The Fused Holographic Visualization also has the potential to reduce radiation exposure from x-rays, leading to a safer system for both patients and surgeons.

In the future, it is likely that XR technology will become more affordable and accessible for smaller health centers so that they too can perform more complex procedures that they were previously unable to before. With the added integration of VR and AR in medical education and the pharmaceutical industry, progress and learning will also occur at a much more rapid rate.