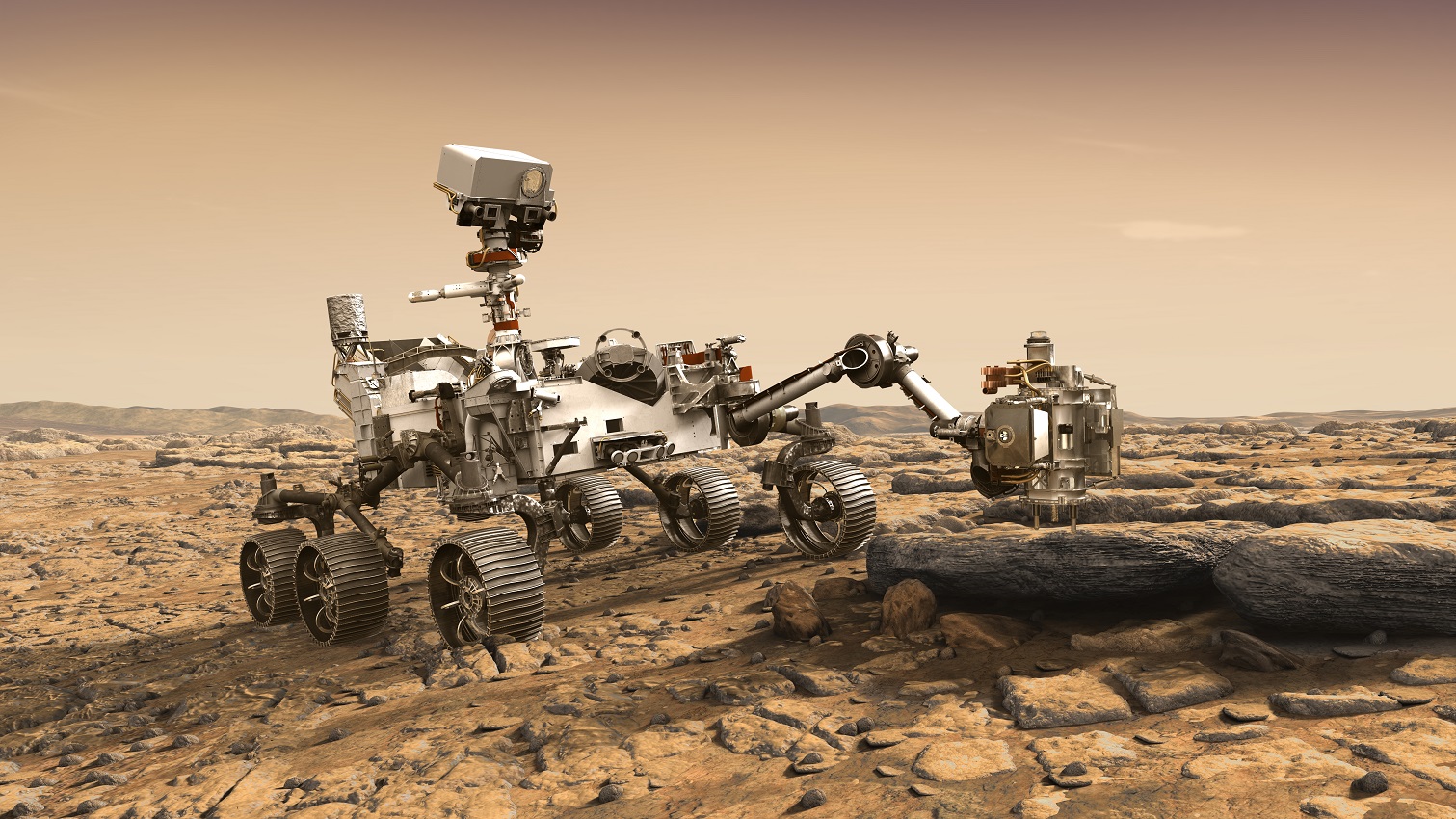 With earth facing ever-increasing demands from mankind with regards to resources and overpopulation, scientists have long since cast their eyes to the skies.

The first successful landing on Mars was the Phoenix lander, which successfully landed on Mars in 2008. The main objectives were to assess the local habitability and historic existence of water there.

On the 5th of May 2018, the InSight, a robotic lander designed to study the deep interior of the planet Mars, was launched by NASA’s Jet Propulsion Laboratory and numerous European scientific instruments agencies. The InSight landed successfully on the Elysium Planitia on Mars on 26 November 2018, after completing more than a six-month journey. Main Objectives of The 2020 Mars Mission

The focuses will be on surface-based studies by collecting rock samples to look for bio-signatures and past microbial life. It will also leave cache drilling sample containers along its route for a potential future Mars sample-return mission to do more in-depth studies.

The main climate focus will be a habitable environment for men to settle on Mars. This will include environments where past microbial life could have existed.

The objective is to study the geologic record of rock formations to determine if the different layers preserved evidence of rocks that formed in water and organics that forms the chemical building blocks of life.

The Mars 2020 rover will be demonstrating and testing new technologies to utilize natural resources in the Martian environment for accommodation, fuel and oxygen. Through the study of climatic changes, scientists will be able to understand how to protect planned human missions to Mars.

The strategy behind NASA’s investments in Mars 2020 technologies are focused on their long-term efforts to pave the way for future human space exploration.