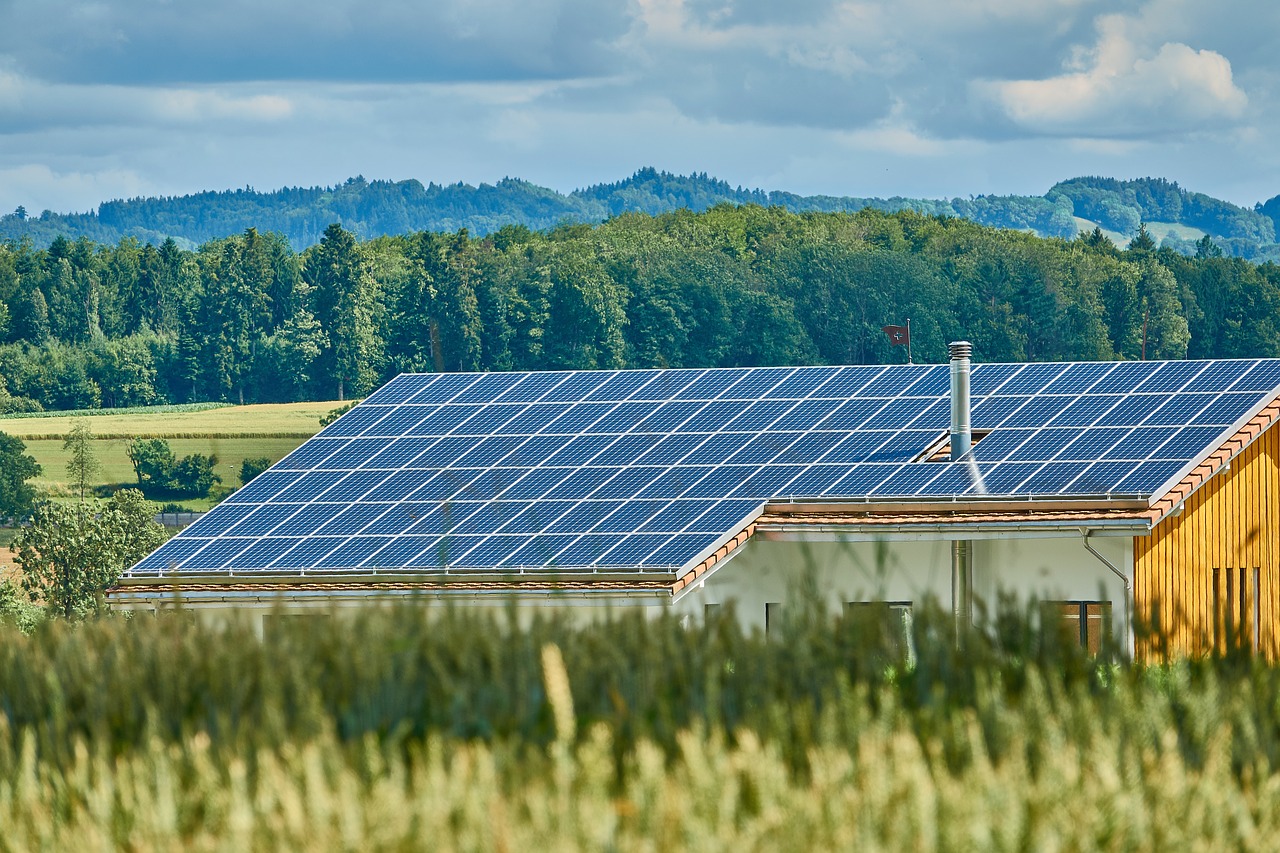 Image by Roy Buri from Pixabay

In 2020, rooftop installations of solar PV (photovoltaic) panels in Australia rose by a whopping 28% compared to last year, reaching 362,000. This is a new record for the traditionally oil-reliant country, and it is reported by CSIRO (Commonwealth Scientific and Industrial Research Organization), so the numbers are valid and confirmed. The state of New South Wales led the way with 109,000 installations, Queensland followed with 87,000 panels, Victoria got 72,000 new panels, Western Australia counted 47,000, and South Australia has 36,000 more solar PV panels compared to last year.

Being one of the sunniest places on Earth, it is easy for Australians to run massive solar panel installation projects and it looks like this is precisely what they’re doing. Last year alone, the rooftop solar PV capacity was raised by 3 gigawatts, while this trend is expected to continue with 2021 reaching a figure of 4 GW of new installations.

In terms of the average capacity, that would be 8.5 kilowatts. This means that the average installation is covering roughly 50% of the energy needs of a household, so it is a significant element of how the country achieves its energy balance down to the consumer level.

According to stats from the Australian Government energy department, coal and gas still account for 79% of electricity generation in the country, so there’s still a lot of work to be done, even if the PV adoption is exploding. Many Australians are accusing their government of lagging behind other developed countries on the roll-out of more aggressive renewable energy programs due to them succumbing to lobbying pressure from oil industry moguls.

Still, Australia is the world leader in PV capacity per capita, with 591 watts per person, which is eight times higher than the worldwide average. Even if other solutions like wind (424 turbines) or hydro (19 units) are admittedly behind, when it comes to photovoltaic energy, Australia is the undisputed champion.