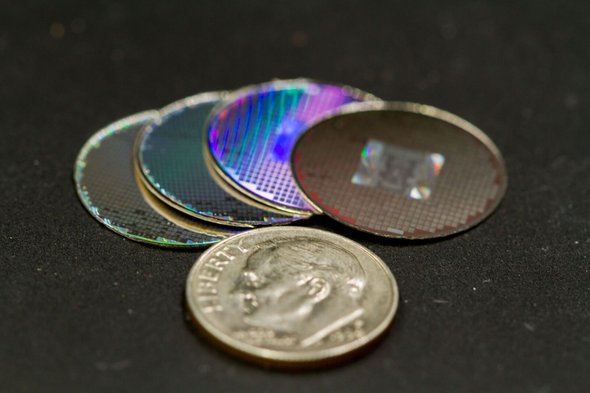 Scientists have been eyeing up DNA as a potential storage medium for a long time since it’s incredibly dense and stable. DNA can also survive for millions of years in a box in your garage.

The Arch Mission Foundation, a nonprofit exploring ways to protect humanity’s knowledge by encoding important books and crowd-sourced images into synthetic DNA that will last for “thousands to millions” of years.

Largest collection of data ever written in synthetic DNA

For the DNA project to store information in an ultra-compact form, Arch Mission has collaborated with Microsoft, the University of Washington, and the Twist Bioscience Corporation.

Once the library is ready for launch in 2020, Astrobotic, a space robotics company based in Pittsburgh will carry the payload to the moon through its Peregrine Lunar Lander spacecraft. The payloads will then be deposited at Lacus Mortis. Lacus Mortis, Latin for “Lake of Death”, is a plain of basaltic lava flows in the northeastern part of the Moon.

Arch Mission co-founder and chairman Nova Spivack said “If humanity doesn’t destroy itself, it might just act like a neat monument. And if we do destroy ourselves, or a massive comet or meteor hits us and brings about world annihilation, at least we have this information successfully spread in other places.”