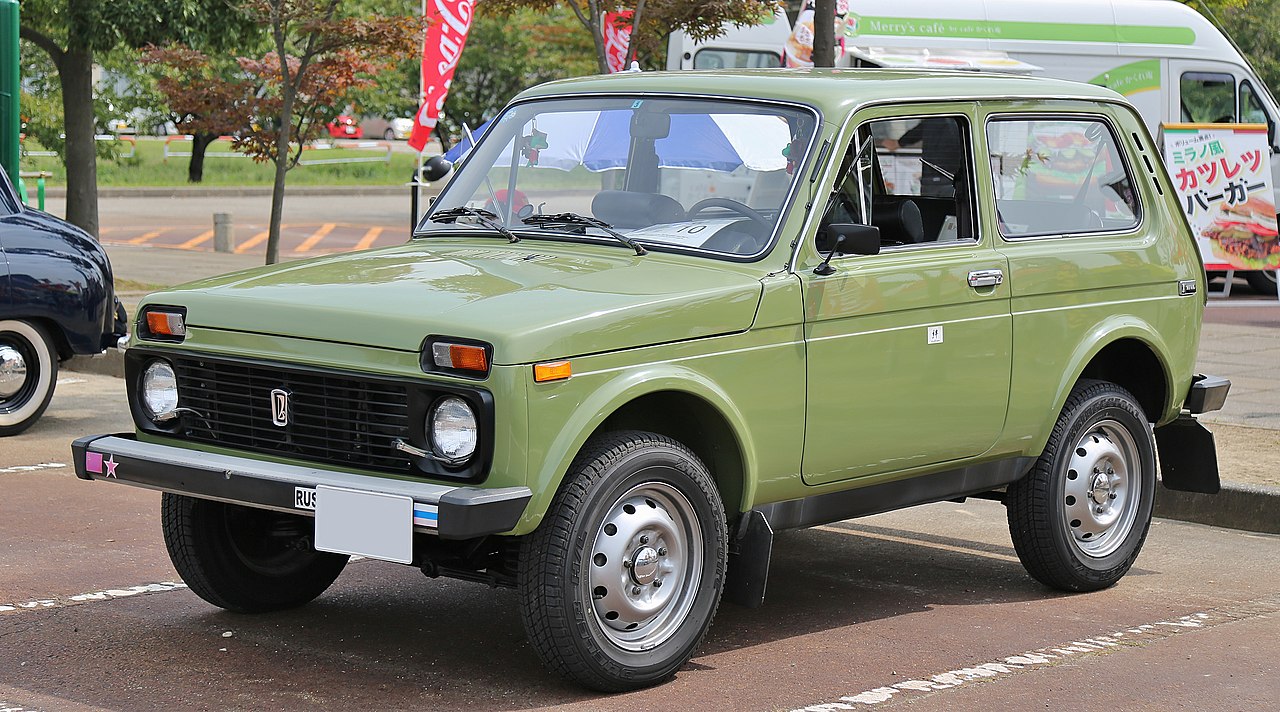 After 46 in production, the Niva, a legendary hard-nosed compact 4×4 by Lada is going to finally have its retirement scheduled as the Russians announced the end in 2023. This beats the production runs of the original Land Rover (37 years) and also the Defender (33 years), two extremely successful off-roaders.

By 2017, when the company last gave stats to the public, it was estimated that roughly 2.5 million Nivas had been produced over the last four decades. Right now, there are over 650,000 Nivas traveling the roads of Russia, making a clear case for the venerable cross-over SUV that was first presented to the world in 1977.

The success of the Niva lies in the fact that it was the first ever mass-produced off-road vehicle featuring a unibody architecture, which means that its frame (chassis), floor, and body were integrated. This results in a single structure which gives the vehicle more rigidness, so no matter what happens with weight distribution during off-roading, the flex wouldn’t be extreme. Obviously, this is ideal for the purpose, and this is why every 4×4 with serious off-road aspirations followed the same format ever since.

Another important factor that made the Niva so successful was its resilience and reliability. Built in Russia, it was made to be able to withstand extreme cold conditions, humidity, and prolonged dipping into muddy terrains. The Niva is cheap to buy, inexpensive to maintain, and a generally durable machine that is technically simple and doesn’t have many things that could create problems. Finally, none of the modern inexpensive SUVs can come any close to the low kerb weight and plenty of ground clearance of the Niva.

Of course, the aging engine of the car is marginally compliant with today’s pollution regulations, the body design doesn’t have any consideration for aerodynamics, and its passive safety levels is something that you wouldn’t want to consider or discuss about if you’re driving one. For these three major reasons and for countless of minor ones, the Niva will say goodbye to the world in two years, so if you want one, now is the time to get it.