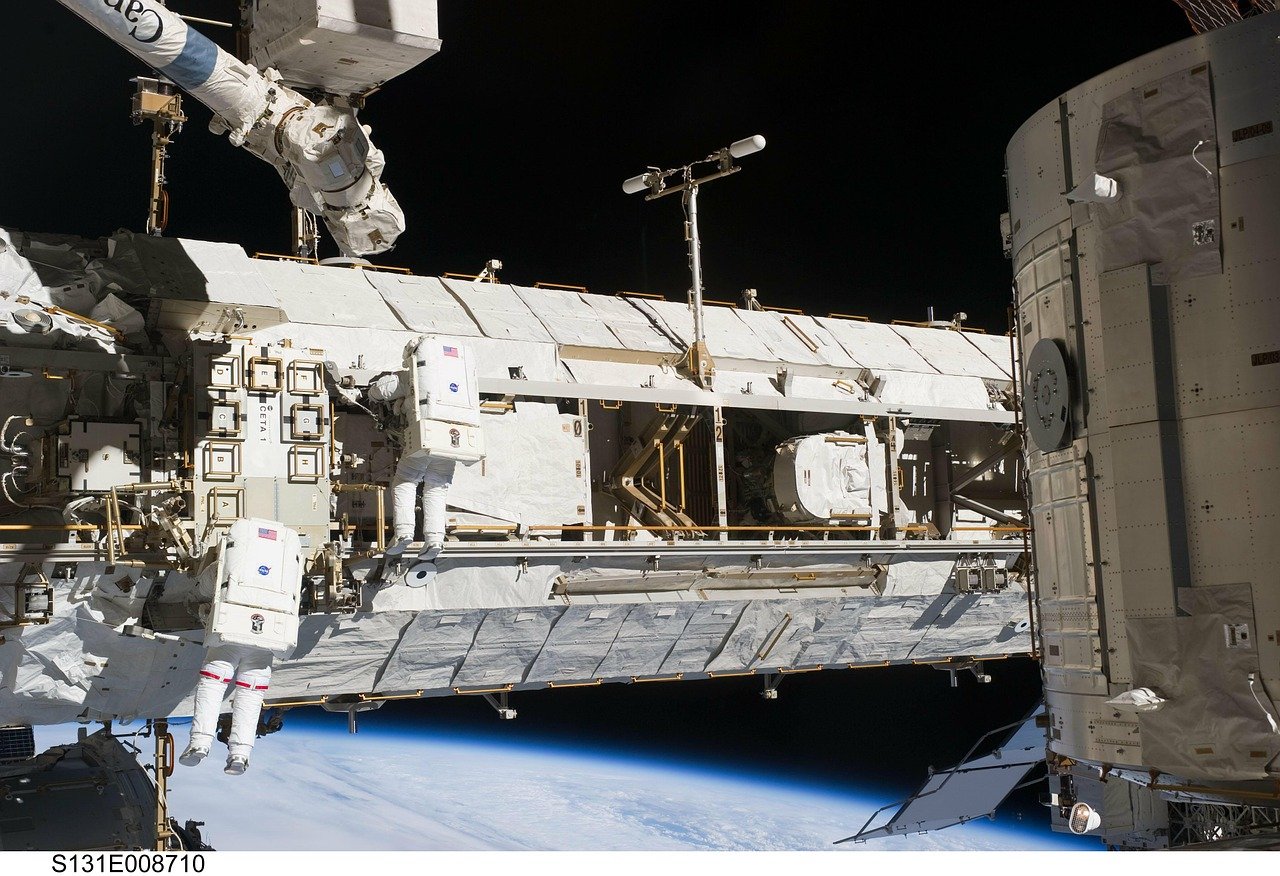 Reports about cracks that have formed on the “Zarya” module of the ISS (International Space Station) have scientists worrying about the inevitable future of the project, as this is the first clear sign of the upcoming demise of humanity’s most aspiring, longest-running, and uniting scientific project.

The “Zarya” is actually the first ISS module that was launched into space all the way back in 1998, and it’s a functional cargo block (FGB) providing the station with electrical power, storage, and propulsion. As more sophisticated modules were launched and incorporated onto the ISS later, Zarya gradually got a backseat and is mainly used for storage today.

The superficial fissures that have been found on the Zarya though are a clear sign of trouble as they are bound to start forming larger cracks and spread to larger areas over time. In March, Russian cosmonauts sealed two small cracks that were as thin as human hairs in the “Zvesda” module, which serves as a living quarter so it’s more critical for the lives of the astronauts. It’s now clear that these cracks weren’t an isolated case.

Moreover, the “Nauka” science module that arrived on the ISS in July 2021 accidentally fired its thrusters after it docked onto the station, causing significant stresses to the old structure which had to activate its stabilizers to counteract the unexpected destabilizing force. It is not known if this incident has played a role in the formation of the Zarya cracks, but it would certainly not be far-fetched to suggest it.

Scientists agree that starting from 2025, the ISS could reach dangerous levels of deterioration, sending an avalanche of broken equipment down to Earth. This is when the secured funding of the project expires according to current agreements, although authorization to operate the ISS goes a bit farther, to 2030. The cracks on Zarya have re-sparked the discussion about a controlled end of the mission, and its re-purposing as a refueling depot for more aspiring space operations.