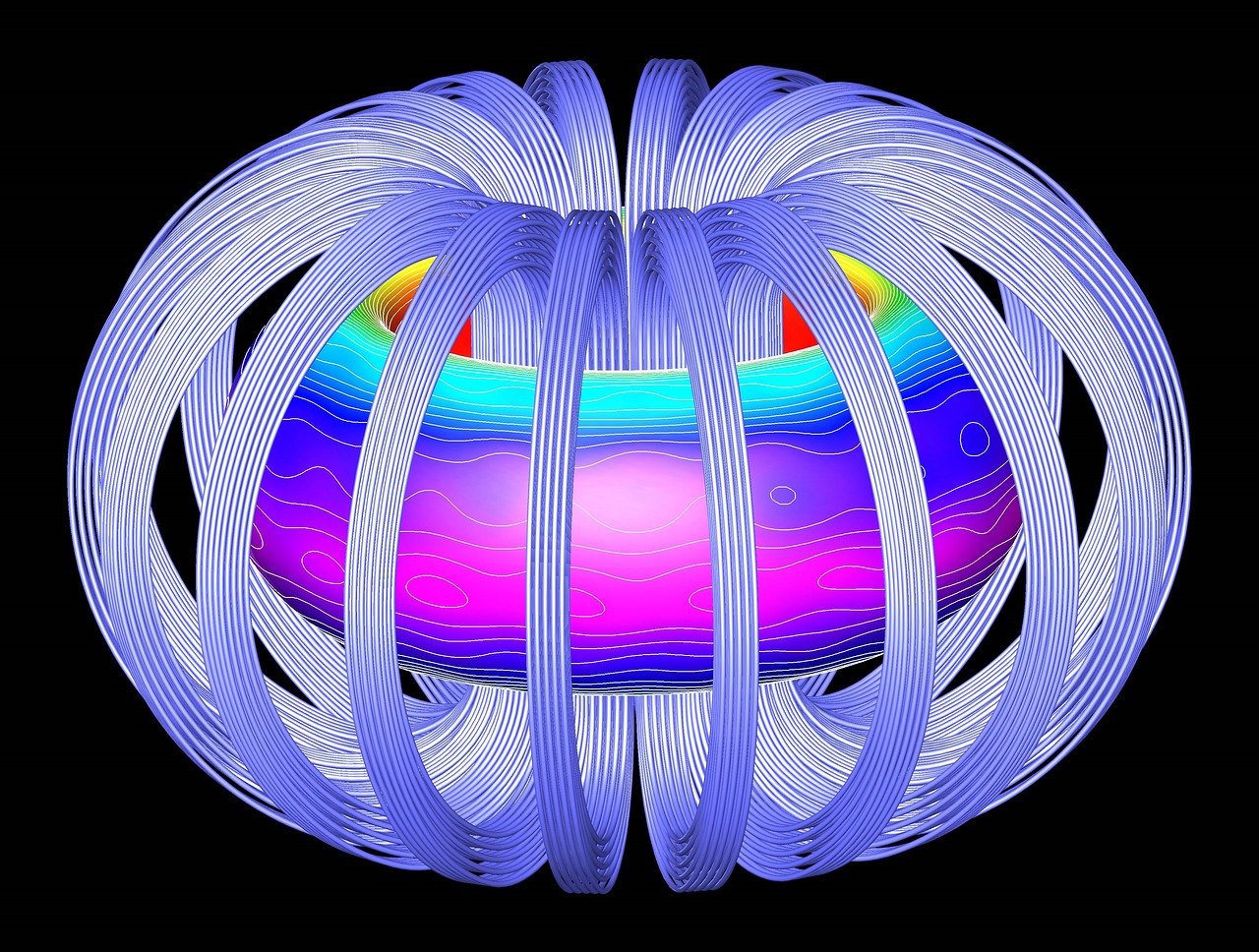 Image by skeeze from Pixabay

Nuclear fission and nuclear fusion are simply the release of energy from high-powered atomic bonds found in the nucleus of atoms.

Nuclear fusion reactions are thought to be less radioactive and produce less high-level waste than nuclear fission reactions. But according to “Fusion Reactors: Not What They are Cracked Up to Be” (Bulletin of Atomic Scientists), “fusion reactors have serious problems that also afflict today’s fission reactors, including neutron radiation damage and radioactive waste, potential tritium release, the burden on coolant resources, outsize operating costs, and increased risks of nuclear weapons proliferation.”

The Fukushima incident has prompted Germany and Japan to plan to completely shut down their nuclear fission programs. Unfortunately, nuclear fission works and nuclear fusion doesn’t yet, so nuclear fission may have to be a part of humanity’s energy mix for the foreseeable future. Where did these technologies come from and what is their future?

Nuclear fission of heavy elements was discovered in 1938 by German Otto Hahn and Fritz Strassmann, and explained theoretically in 1939 by Lise Meitner and Otto Robert Frisch. This coincided with the Manhattan Project which ran from 1939 to 1945.

From the processes used to separate radioactive atoms, Meitner and Frisch discovered the decay of heavy elements and concluded that the products of radioactive decay were only stable under extreme conditions of temperature and pressure.

Meitner and Frisch also discovered that in radioactive decay, reactions between lead, uranium and thorium atoms result in the annihilation of protons, electrons and neutrons to form helium and beryllium.

With conventional reactors, neutrons are split during the chain reaction to produce heat and electricity. If the reaction is triggered in the wrong place, the reaction could start in an uncontrolled area, and hence the destruction of a fraction of the atoms in the reactor itself. A reaction initiated too close to a critical point can go awry and produce catastrophic explosions that destroy the reactor, and may also produce large amounts of harmful contamination.

What is Nuclear Fusion?

Nuclear fusion is the formation of a hydrogen atom with a helium atom trapped inside. As the atoms fuse together, they create an energy source. In an idealized model of fusion, each element of the core forms a sphere surrounded by a thin radius of fissile material.

The experiment at the Casimir collider, built in 1967 at the Tevatron collider, was the first to produce a high-temperature fusion reaction. The collider exploded in February 2003 at temperatures 10 million billion times that of the Sun.

The experiment at the Tevatron exposed researchers to some of the most challenging problems for high energy research. It opened up new ways to study various aspects of atomic fusion.

Studying the Fusion Reaction at the Core of the Sun?

Scientists use instruments called ring laser spectrometers to measure the temperature and behavior of material at high temperatures in order to better understand the conditions of nuclear fusion.

By adding a neutron to the helium atom, researchers found that the nitrogen atom also had a higher number of nucleons. If the ratio of the nucleons of the hydrogen and nitrogen atoms was equal, the hydrogen atom would lose energy by fusing with the helium atom and producing helium-3, the most common helium isotope. This was the first observation of the physics of nuclear fusion.

Scientists used the Tevatron, shut down in 2011, to create the first near-realistic simulations of nuclear fusion. This was a promising way to understand how the first thermonuclear reactions, the primary source of energy for humanity, occur.

Nuclear fusion engineers dream of  harnessing the power of the sun. A number of nuclear fusion projects are underway, including the ITER project. Nuclear fusion has major advantages over nuclear fission such as:

When Will Nuclear Fusion Be Available?

Making fusion commercially available, or at least easily accessible, is a huge challenge for companies like E-Cat Innovations, PNNL and MIT. There are several obstacles that need to be overcome. These include all the technical challenges, economic hurdles and the regulatory hurdles.

First of all the required hardware for fusion needs to be developed and shown to be at least operationally feasible. There are several different approaches in this direction including higher energy density fuel, particle-tracking resonances, variable temperature superconductors, magneto induced proton fission, high energy density so-called “dynamic fusion” and various research technologies.

The more desirable approach is to develop an advanced fusion reactor with different methods of producing heat and electricity. This reactor would use inert material as fuel and electric power would be generated from gravitational changes (such as the Earth’s gravity) of the nucleus (unlike the technique used to start hydrogen bombs).

It is difficult to say precisely when fusion might become commercially available. In the future it might be available within a few decades, but it is highly unlikely that this will happen in the more immediate time frame.

The technical challenges are considerable. The challenges are inherent to the design and construction of the engineering design of the reactor and in the fusion technology.

There are several fields of expertise that require close collaboration among many organisations. These challenges relate to the nature of the manufacturing and construction of the reactor. A hybrid approach is required. This has many advantages in terms of manufacturing, but it also involves an additional cost due to the high levels of collaboration. This is on top of the cost of the whole project.

It also requires the cooperation of a variety of institutions, which all have different roles to play in the project. In this case it may be of benefit to include technical institutes, universities and research institutes, as well as local government bodies in the programme.

Nuclear fusion is one of the possible energy sources of the future. It is in the self-sustaining state, that is it generates electrical energy, but is also required for power generation. The geographical context varies from country to country, and is influenced by regional differences in the skills and expertise and availability of fuel.

These challenges are often connected to the structure of the project. The scope of work for a laser power project for fusion reactors needs to be tailored to local conditions, the capabilities of the potential partners and the availability of the types of instruments and fuel needed for full-scale generation.

There may also be particular concerns about international cooperation, especially in regard to security concerns. The diversity in the objectives of the project, of the knowledge on which it is based and the area of operation depends to a large extent on the financial and practical resources available. 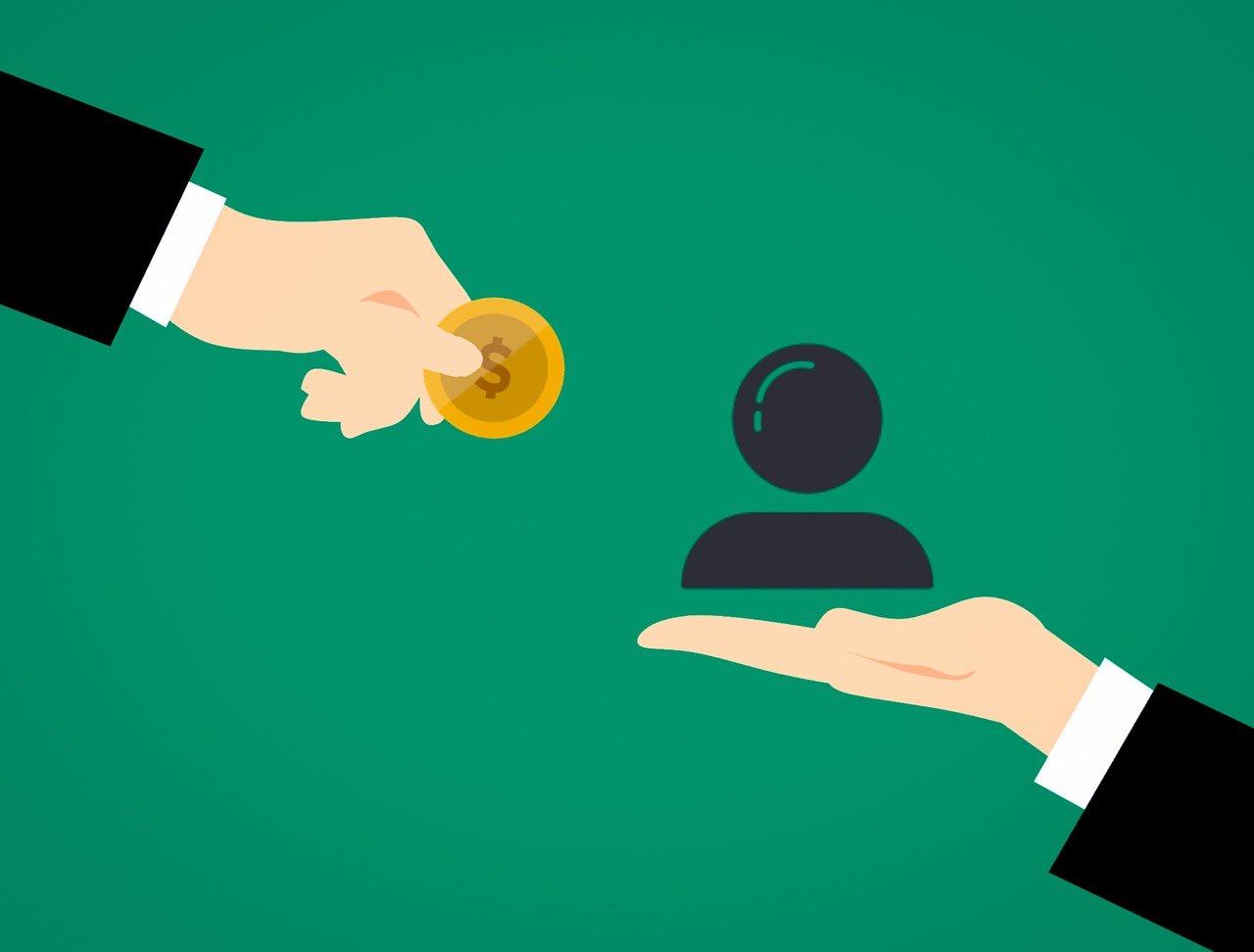