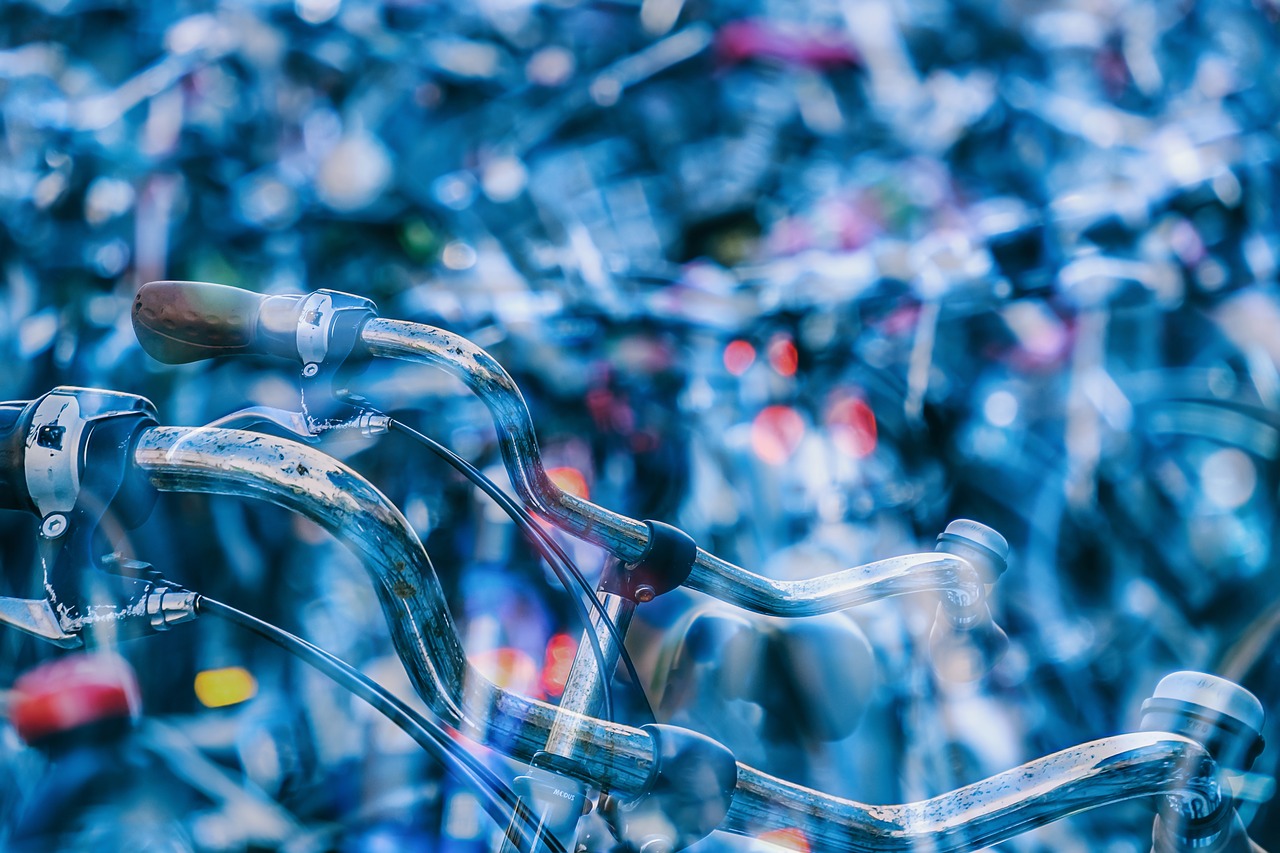 Image by Couleur from Pixabay

Bicycles have changed quite a bit since their invention in the early 1800s — the original velocipede didn’t include brakes, chains, gears or even pedals. You had a seat with two wheels attached, and you’d push off the ground with your feet to generate forward momentum. Today, with advances in technology, you might not even need to put your feet on the pedals. Electric bikes, regular bicycles equipped with motors and batteries, may become the new way to commute.

Let’s take a closer look at the future of electric bicycles and figure out if you should consider trading your car in for one.

Other than prefacing it with the word “electric,” how are e-bikes different from regular human-powered bicycles? You might not be able to tell them apart by looking at them. An electric bike has the same parts that you’d find on the velocipede in your garage — two wheels, pedals, chains and sometimes gears that convert power into forward momentum.

Electric bicycles take this 200-year-old technology to the next level, using a lightweight motor and a rechargeable battery to augment the power you’re generating by pedaling. It doesn’t remove the need for the pedals — that would make it a scooter, rather than an e-bike — but instead makes it easier for you to travel long distances or traverse steep hills with a minimum of effort.

The Future of the Commute

Commuting hasn’t changed much, but e-bikes might change how we get to work, school and the grocery store. These eco-friendly, emission-free bicycles are currently the No. 1 selling electric vehicle in the world. In the United States, sales have increased by more than 300% since 2016.

People are choosing e-bikes over automobiles because they don’t emit any greenhouse gases, can help save money since you don’t have to fill up the gas tank and can even help you get fit. Unlike electric scooters and other similar vehicles, you still have to pedal to keep your e-bike moving forward. It’s not doing all the work for you, just making it a little bit easier to keep moving up hills and across difficult terrain.

Plus, on an e-bike, you never have to worry about getting stuck in traffic ever again. That alone could be worth it to many.

E-Bikes — on and Off-Road

Electric bikes aren’t just making an appearance during your morning commute. They’re also showing up off-road as mountain biking enthusiasts are utilizing the technology to improve their adventures. Half a decade ago, electric mountain bikes were frowned upon, but today, they’ve become a specialized way to explore off-road trails without killing your legs.

In the future, these bikes could even respond to the rider’s heart rate, offering more or less assistance depending on how hard your heart is pumping as you pedal.

They’re not the perfect mountain bike yet. E-bikes are still heavier than traditional bicycles because of the addition of the motor and battery, but as technology continues to advance, they may become indistinguishable from their human-powered counterparts.

Electric bike sales will likely continue to grow as more people look for alternatives to using gasoline-powered vehicles for their morning commute. As technology continues to evolve, we may see even more applications for these e-bikes, from off-roading to grocery shopping and everything in between. While we won’t see e-bikes in the Tour De France, they’ll probably start appearing where you least expect them.

If you’re looking for a transportation alternative that will shrink your carbon footprint and still provides a good workout, consider investing in an e-bike and joining the wave of the future.

Romo is the Household Robot for 2013