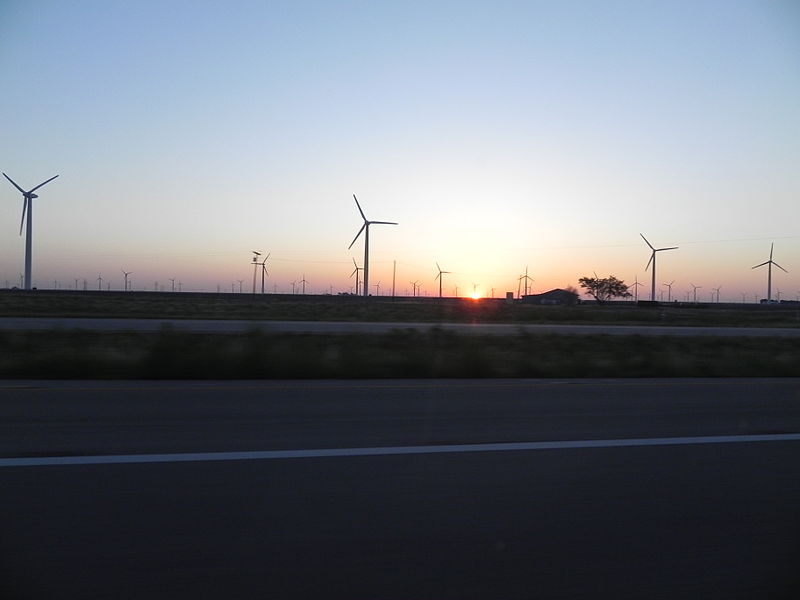 Texas produces large quantities of natural gas and has number of oil refineries. While Texas relies heavily on fossil fuels, renewable energy sources have also made great gains in the state, although, none of the cities in Texas had gone fully renewable until now.

The city of Georgetown plans to become the first city in the state to run on 100 percent clean energy by 2017. That means all its energy will come from wind and solar power. Just 30 miles north of Austin, this Texas town signed a 20-year agreement with EDF in 2014 for wind power from an upcoming 194-megawatt wind farm near Amarillo. Recently, city officials finalized a deal with SunEdison, a renowned solar energy company to provide 150 megawatts of solar power from 2017 through 2041.

With both these deals, the town plans to switch to wind to generate energy in the evenings after the sun has set to meet the energy requirements of its community of about 50,000 people.