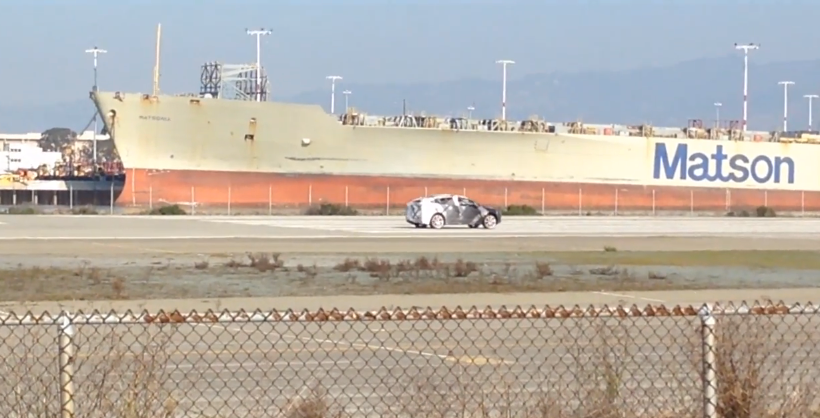 In the video, it appears the vehicle’s brakes and handling are being tested but at least we know the first SUV from Elon Musk might finally be coming sooner rather than later.

It is worth noting that the design of the Model X looks to be disguised, likely for anonymity, but it could also mean a design has not yet been finalized.

The Model X will be unveiled later this year, according to Musk.

“This car is really good,” he said. “I don’t say these things lightly.”