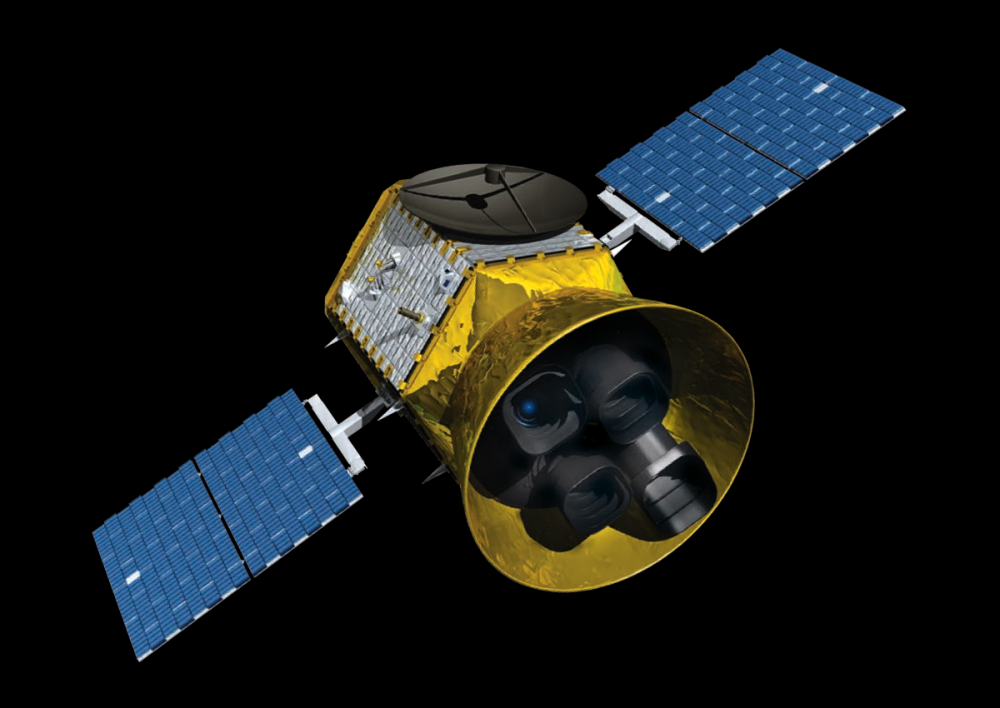 Seafaring is what caused the peoples of different continents and cultures to begin merging centuries ago. According to the record books, seaworthy boats were used as early as 45,000 years ago. The original purpose of boating was to fish and hunt for ocean life, including whales. Later, boats became part of trading between nearby islands and cities.

This merging led to trading at longer distances as the quality and size of boats improved. This led to competition in trading which resulted in wars and the rapid development and sharing of new technologies. Along the way, those who used boats invented “tracks” to move boats on shore to maintain and repair them. According to Buckminster Fuller, this led to the idea of railroads, a technology that has helped create and distribute the wealth of modern society.

The new buzzword for the 21st century in exploration is “spacefaring,” the idea that living in an impossibly large universe with possibly billions of habitable planets should lend itself to exploration, colonization, and transforming humans into a multi-planet species.

NASA’s Transiting Exoplanet Survey Satellite or TESS, the successor to Kepler, was created by NASA and MIT. TESS is scheduled to launch in 2017 or 2018. TESS is an astrophysics explorer mission that will survey the sky for 200,000 stars 30 to 100 times brighter than those surveyed by the Kepler. The TESS mission is planned as a two-year mission to discover exoplanets orbiting the brightest stars in the sky. During the mission, the James Webb Telescope will be used in conjunction with TESS to discover life on nearby planets.

The following video, “Unlocking the Secrets of Nearby Exoplanets with the TESS Mission,” was created by the SETI Institute.