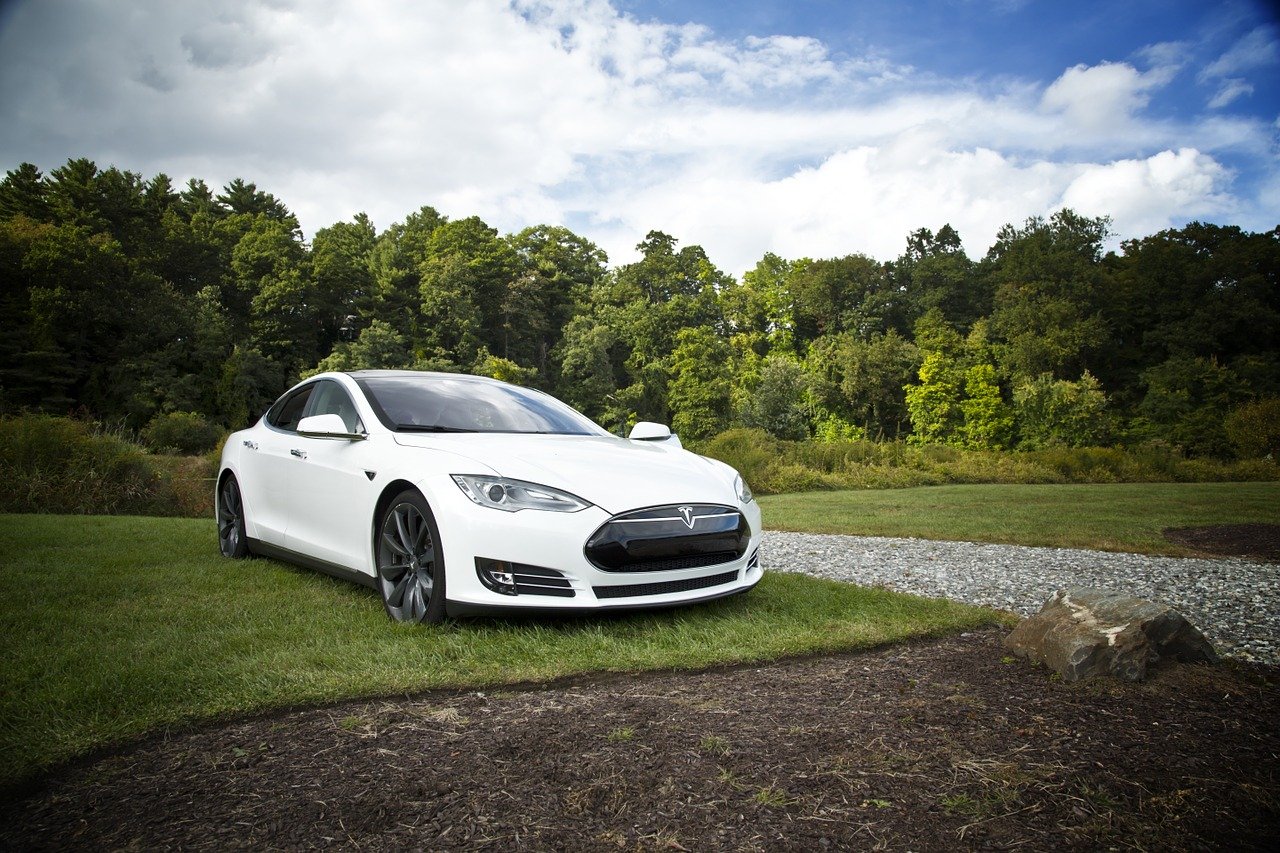 Just like Elon Musk promised a while ago, Tesla pushed its full self-driving feature to customers. Currently, they only released the software update to chosen customers, and it’s also a beta release. However, that’s precisely what scares analysts since Tesla drivers are known for abusing the highway-only Autopilot feature.

The company calls the new update FSD, short for “Full Self Driving.” The name might be self-explanatory, but it also gives the owners the wrong message. That’s because, despite the designation, drivers must keep their eyes on the road and hands on the steering wheel. Tesla even stated that extra attention is required when compared to normal driving.

The Autopilot feature, which worked only on the highway, already showed some significant disadvantages. Namely, it couldn’t recognize people, cyclists, or even cars on some occasions. Moreover, owners believed it more than they should’ve – some even slept while the car drove them.

The new system promises to do the same thing, but also in urban driving. Well, in every situation, for that matter. Thus, it will be interesting to see how it handles conditions that we don’t frequently encounter, such as country roads.

Meanwhile, Tesla pushed the FSD as a beta to test the feature on public roads. The company will be able to collect much more data this way, which would improve the system for the full release.

There is a problem with that, though. People using the feature are putting their lives in danger but also endanger other traffic participants. In some sense, Tesla owners are like lab rats here. Because of that, federal safety regulators (NTHSA) closely monitoring the case. Currently, there is no word on regulating it, but that might happen soon.

Tesla’s FSD update also increased the price of the self-driving hardware inside its vehicles. Previously, it cost $8,000 to have it, now it’s $10,000.

Meet Mosha, an Elephant That is Fitted With an Elephant Prosthetic Leg After Landmine Tragedy

Brain Passwords Could Soon Be Used to Unlock Smartphones