Tesla Motors has recently received kudos from owners for its self-parking system. The new Model S goes further allowing an owner to pull into a driveway, exit the vehicle, have the car open the garage door, pull in and turn off the engine. When the owner is set to use the car again a simple text message sent from a smart phone will reverse the process so when the owner leaves, the car is back in the driveway set to go, cooled or heated as needed entertainment system on.

In an announcement last December Elon Musk made reference to charger technology that would allow automated charging of the Model S using an articulating arm. The GIF/Image above shows the prototype.

Tesla Motors continues it’s fast-paced innovation and according to recent reports is now providing Tesla-built drivetrains to most automakers, allowing them to have access to the Tesla Supercharger network. This has led to a rapid expansion in the number of charging stations into the hundreds to meet coming expansion in the use of electric vehicles (EVs). 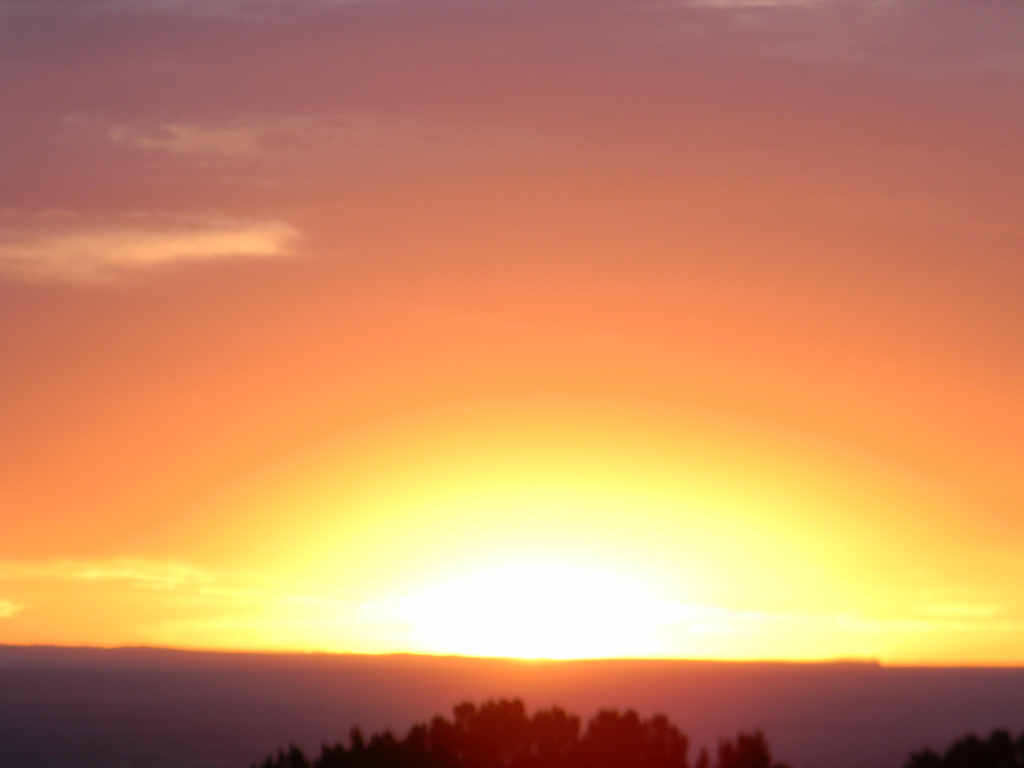 Rotamaks: Yet Another Ignored Fusion Technology