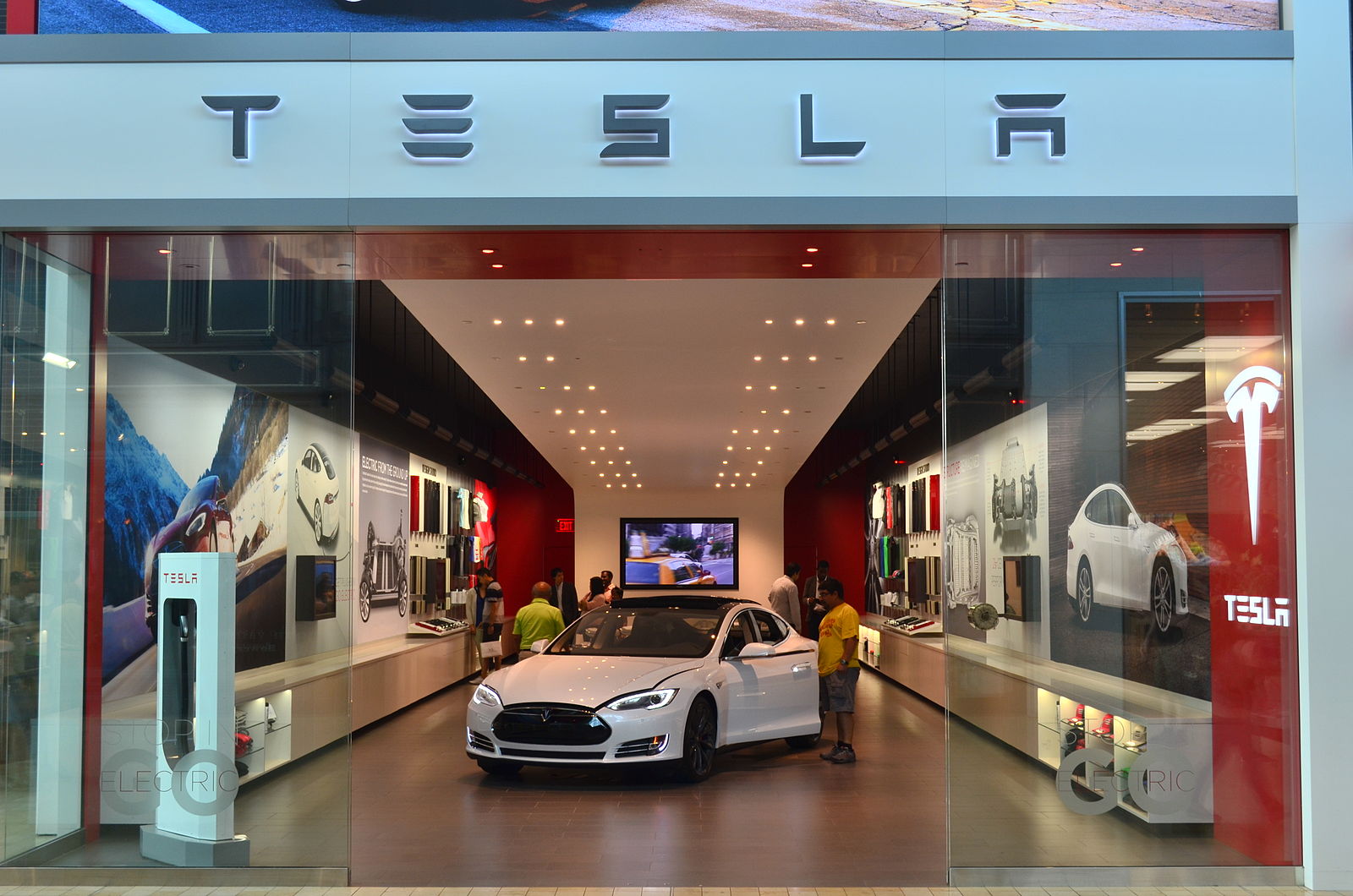 Tesla Motors has been the industry’s leader in innovative electric cars, producing models with the latest electric motor technology. These cars are widely regarded as top of the line, and to some, the future of the auto industry.

This, of course, makes them quite expensive. And incredibly expensive cars don’t exactly fly off the shelves.

Profit Comes After Years of Losses

For almost three years now, Tesla has been losing more money than it has been making, trying to develop state-of-the-art, electric, self-driving cars. However, for the first time since 2013, Tesla Motors reported on Wednesday that its third-quarter earnings reached $22 million.

These earnings pushed the company to only its second profitable period ever, much to the surprise of investors and Wall Street.

Heightened store efficiency, new product launches, and store openings can be thanked for Tesla’s increased revenue flow, and it apparently came at the perfect time. The Tesla Motors board members will vote on a merger with SolarCity, and being able to see the company actually turning a profit would be reassuring to investors who are questioning such an aspiring move.

The merger with SolarCity, a company that makes and installs solar panels and whose chairman is Tesla CEO Elon Musk, would allow Tesla to step even further into the business of clean energy. Musk hopes that combining Tesla Motors and SolarCity will create a company that offers roof-to-garage no-carbon energy systems. This move shouldn’t affect the launch of the new Model 3, scheduled for deliveries in middle-to-late 2017. This model promises to be more cost-efficient for consumers, with a starting price of $35,000. That price is roughly half of the starting price of the Model S.

There are many features that make these cars so expensive — the electric motors, internet-capable features like enhanced GPS, self-driving capabilities, and even the windshields, which can cost up to $2,300 to replace or repair. That glass isn’t just any glass, though, as it extends far over the car and includes solar panels. It’s a lot to pay for a windshield, but this particular windshield is the top of its class, creating a panoramic view and enhancing the car’s compartment.

This and many other features will be returning for the new Model 3, as well as a few other surprises that are sure to impress consumers. As Tesla continues to improve, so too will its profits increase.

Musk has stated that the company has a goal of selling 500,000 vehicles by 2018. Tesla is supposedly building close to 2,000 vehicles per week and has now delivered 24,500 vehicles to customers this year. This figure represents a 70% increase of vehicle deliveries from this same point last year.

This increase in production and revenue are both signs that point to Tesla Motors trending in the right direction.