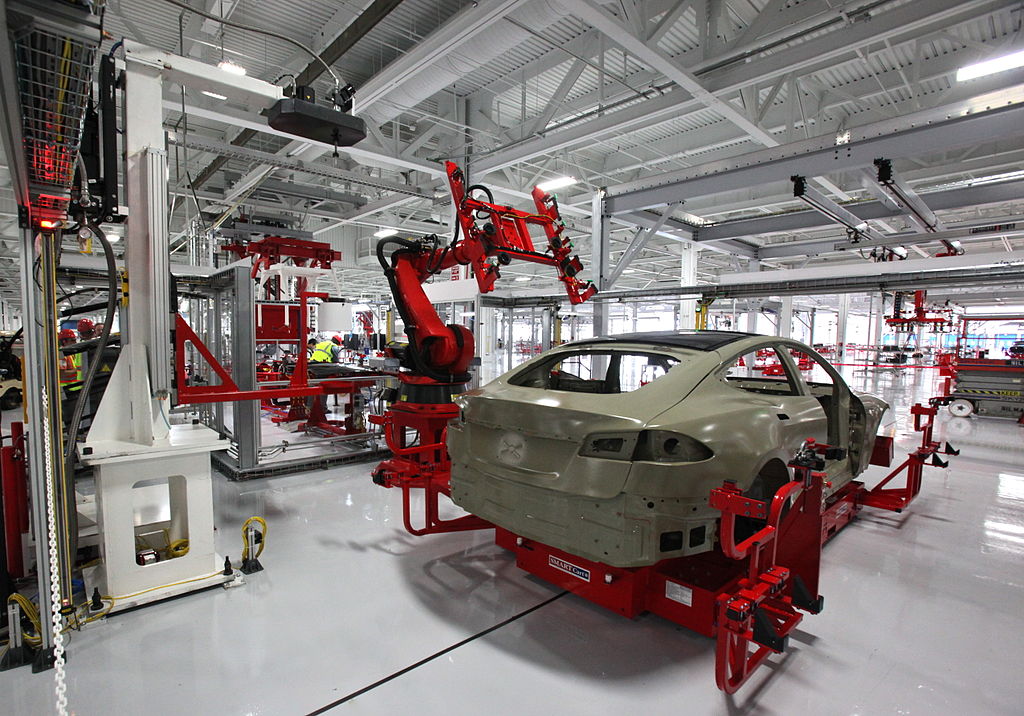 Tesla’s production issues have been well documented, so the company has decided to be proactive and do something about it. The company has announced it is buying Perbix, a private machining firm that makes automated equipment for factories, which has actually been a Tesla supplier for three years now.

By making the acquisition, Tesla hopes to bring more of its manufacturing process in-house to expedite its entire process.

Ultimately, Tesla’s goal is to “build the machine that makes the machine.”

“With Model 3, either the machine works, or it doesn’t, or it’s limping along and we get short quite severely on output,” said Tesla CEO Elon Musk on an earnings call.

In the third quarter of the year, Tesla built merely 260 Model 3 sedans, a far cry from its forecast of 1,500 units. The acquisition of Perbix is simply one more step toward solving the company’s production woes.