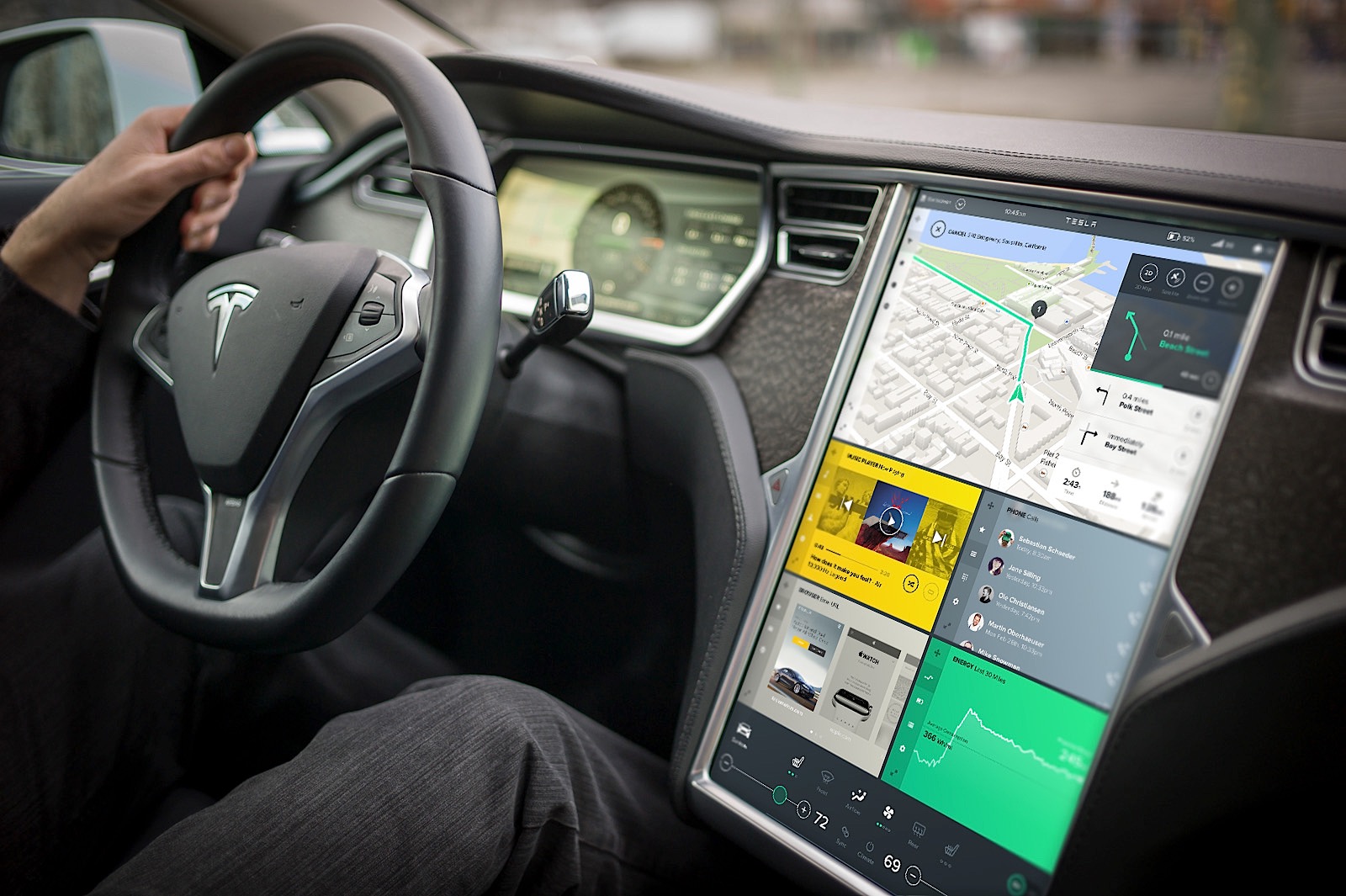 If you own a Tesla Model S or Model X outside of the United States, then you’re in luck because Tesla just announced the company will be integrating Spotify Premium into its vehicles in Europe, Australia, and Hong Kong.

Unfortunately, if you’re a Tesla owner in the US, you can just keep your auto-draft for Spotify in your bank account activated, because you won’t be receiving this awesome feature…yet.

You bought a Tesla, so what’s another $10 a month for Spotify? But, it would be nice.

Those lucky enough to receive the new update will be granted access to the full Spotify library on the massive Tesla touchscreens, not to mention Elon Musk’s company will eat the mobile data costs which is a sweet perk too.

Spotify Premium with no data charges, and, oh yeah, if you already have an account, you can import all of your playlists and other good stuff.

Congrats Tesla owners… Your cars just got even better!