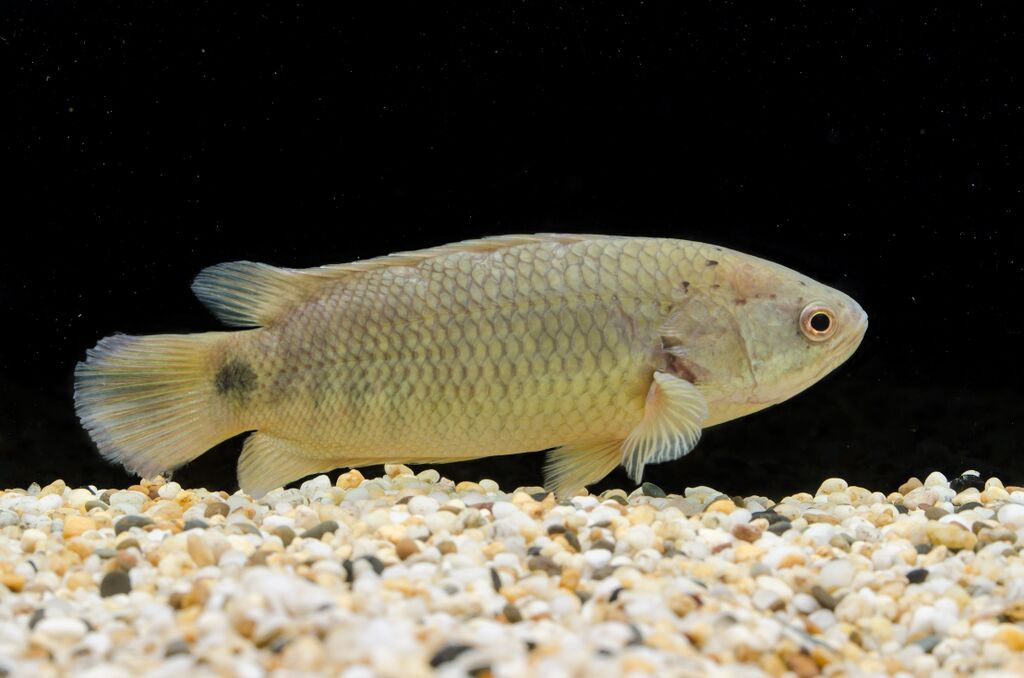 Australia can soon have a hostile freshwater fish that can walk on dry land, breathe air with its lungs, and even tolerate saltwater.

This terrifying breed of fish is called the climbing perch of Papua New Guinea. The fish is on the move from Papua New Guinea and can soon reach the Australian mainland.

Scientists have warned that this fish could spell disaster for the native species in Australia. The climbing perch has an air-breathing organ so it can breathe air and survive on dry land for up to six days.

This fish is just six to eight inches long, but it has an incredible defense mechanism: It can choke or starve its predators to death. When swallowed by larger fish and birds, it pushes out spiky fins into their throats and stomachs so they either choke or starve.

The movement of this fish is being closely watched by James Cook University scientists as it moves south from Papua New Guinea towards Australia.

Frank Gehry to Redesign Eastern Gateway to Sunset Strip
US Infrastructure Falling Into Ruin: Does Anyone Care?