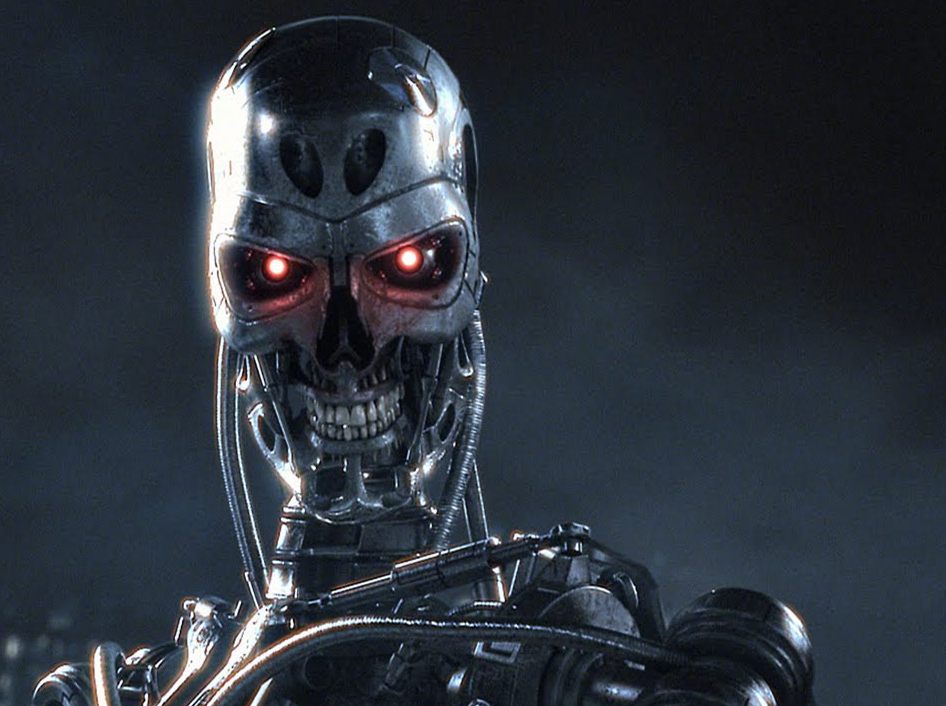 Is a killer robot army on the verge of destroying humanity?

Musk and a group of more than 100 leaders and experts in the field of artificial intelligence are urging the U.N. to ban the development of such “killer robots.”

In an open letter to the organization, Musk and the AI and robotics experts urged the U.N. to prevent “a third revolution in warfare, after gunpowder and nuclear arms.”

The letter says, “Once developed, they will permit armed conflict to be fought at a scale greater than ever, and at timescales faster than humans can comprehend.  These can be weapons of terror, weapons that despots and terrorists use against innocent populations, and weapons hacked to behave in undesirable ways.”

These technology leaders further warned, “We do not have long to act. Once this Pandora’s Box is opened, it will be hard to close.”