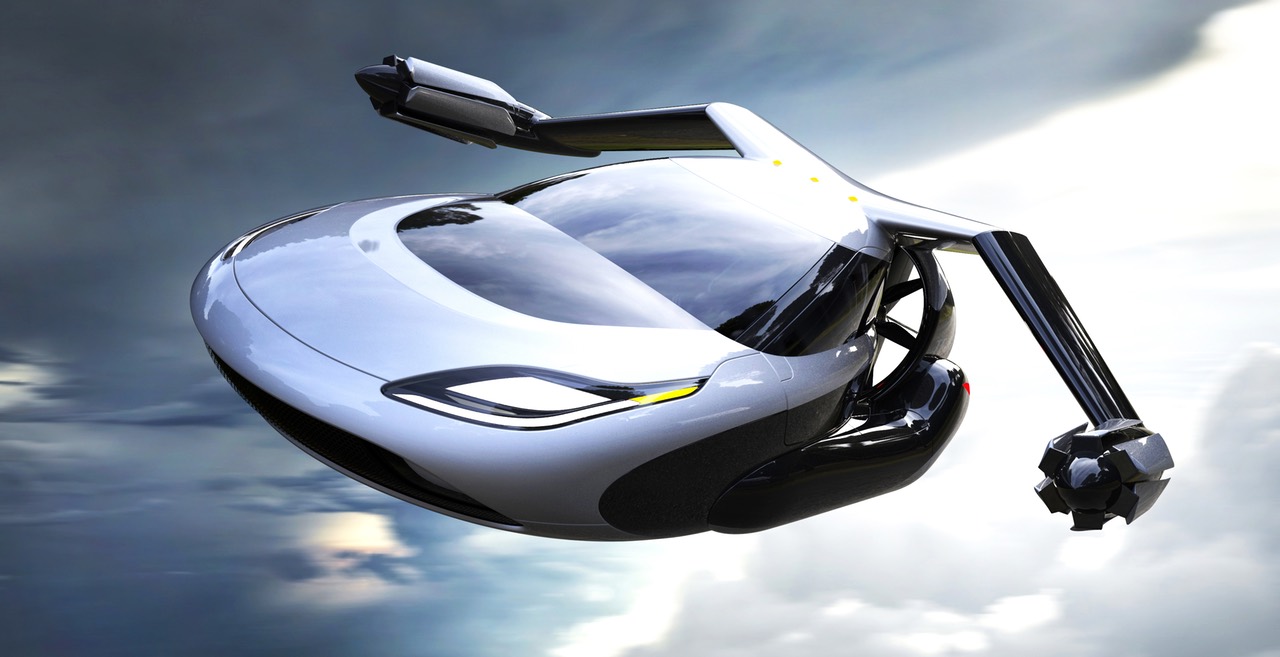 Terrafugia released a new video of a flying car concept with some incredible specs called the TF-X™.

The Terrafugia TF-X™ is an autonomous vehicle featuring a 200 mph cruising speed with a 500-mile range, in addition to vertical take-off and landing abilities.

Unfortunately, the video is merely an animation of an ambitious idea for a flying car that will take years and years to come to fruition, barring some crazy technological breakthrough.

Terrafugia is a flying car company that seems to be really good at creating flying car videos, not actual flying cars.

We will probably see some flying cars in our lifetime, but if I were Terrafugia I’d spend less of my budget on marketing and animation and more on building an actual prototype for the public to salivate over.