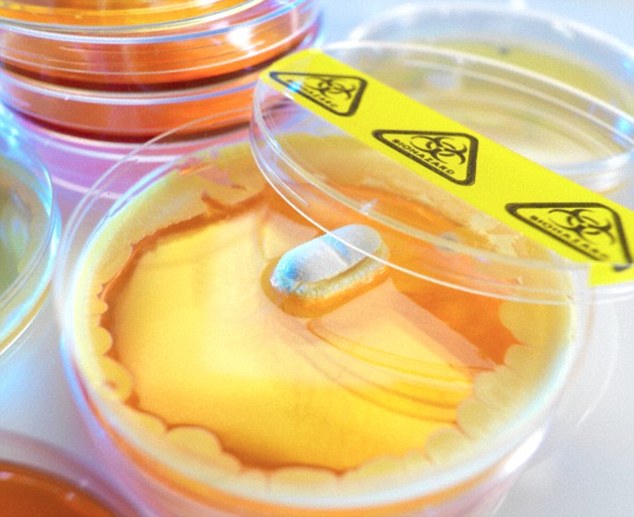 The problem of drug-resistant bacteria is serious and growing. Resistance occurs when bacteria change in some way that results in the reduction or elimination of the effectiveness of drugs to cure or prevent infections. The bacteria survive and continue to multiply, causing more harm.

Researchers from Northeastern University in Boston, Massachusetts, have discovered a new antibiotic that eliminates diseases from MRSA to TB without encountering any detectable resistance. This super antibiotic has been found lurking in soil. In tests, this antibiotic, called teixobactin, killed a wide range of bacteria, and it rapidly cured infections that should have been fatal. The medicine also worked perfectly against hard-to-treat bugs that damage the heart.

Researchers tried hard to produce any bacteria that were resistant to this drug, but were not successful. Researchers boast that it will be very hard for bacteria to find a way of evading this super antibiotic because of the way it works. They foresee it will take at least 30 years for resistance to develop.

If all goes as per their plan, this super antibiotic could be on the market by 2019.