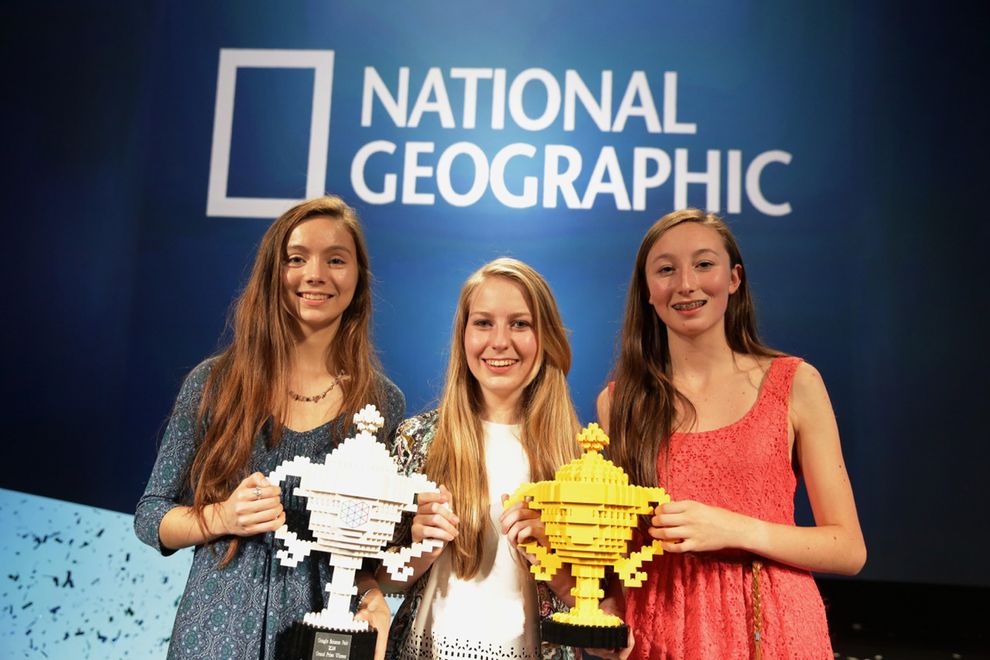 They have found a way to boost crop yields that can help solve the world’s hunger crisis. Their research shows how treating cereal crops with nitrogen-fixing bacteria that naturally occur can increase germination rates and crop yields.

The teams came across this idea when they were studying about the food crisis and were thinking about ways they could help. One of the teens found a pea plant covered in strange nodules on the roots from her garden. Their science teacher explained to them that the nodules contained a nitrogen-fixing bacteria, known as Rhizobia bacteria found in soil, that are beneficial for the plant by reducing the need of the chemical fertilizers.

Intrigued, they started experimenting further and after a long research found that Rhizobia increased the rate at which seeds germinated by an average of about 50% and increased crop yield by as much as 74%.

The judges of Google’s global science and technology competition were impressed with their research and they won the grand prize. The prize includes a 10-day trip to the Galapagos Islands provided by National Geographic and $50,000 in scholarships from Google, a personalized LEGO prize and the chance to participate in astronaut training at the Virgin Galactic Spaceport in the Mojave Desert.