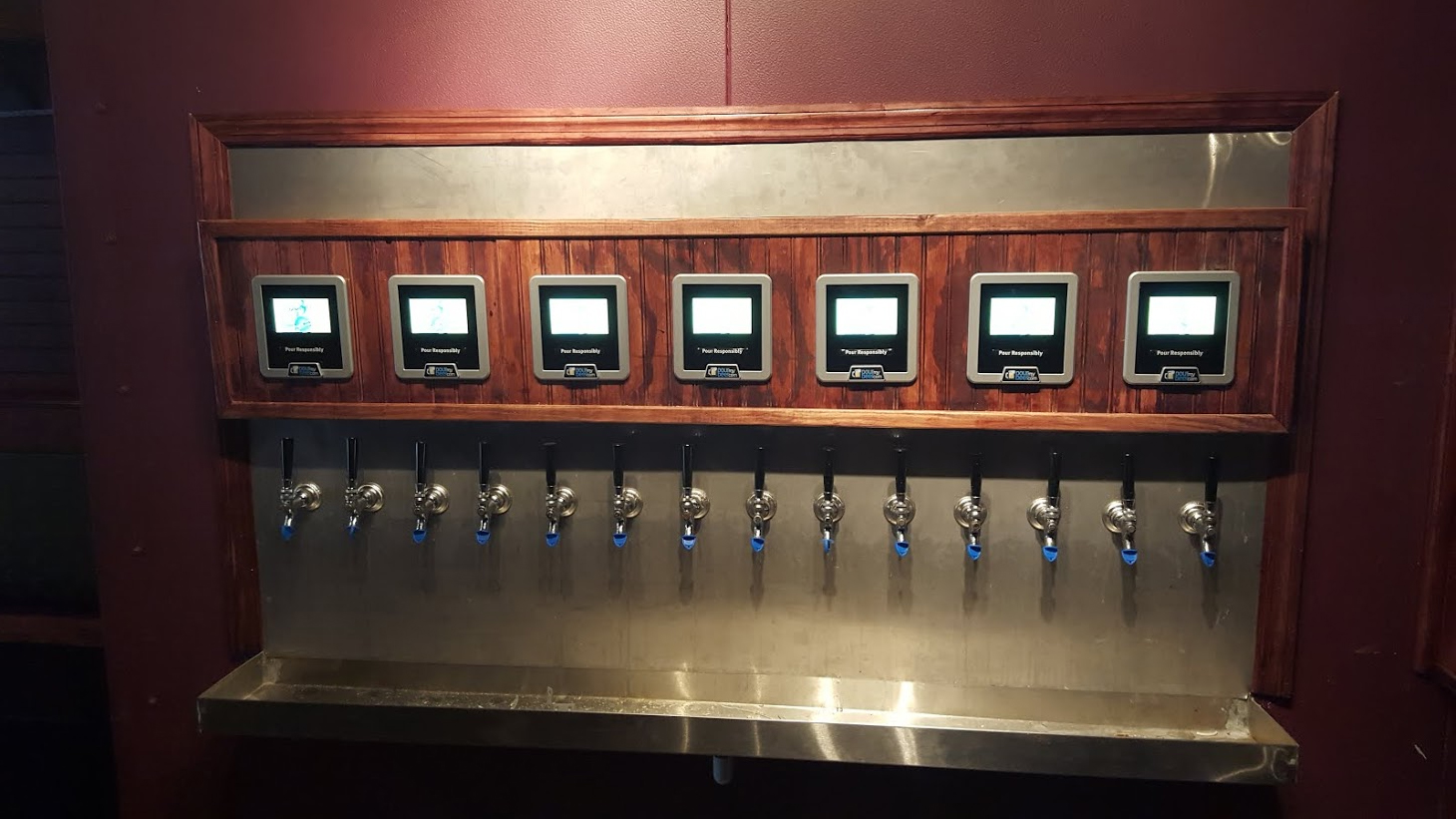 Maybe you’ve considered walking into a bar and pouring yourself a brew, or maybe you’ve even got that friend who’s tried it. It’s not a strategy most bartenders approve of, but thanks to some novel new technology, that could change sooner than later.

Sweeping changes are coming to the bar industry with technological advances that companies are bringing to the market to make life better for bartenders and patrons alike. When combined with new tech that allows buyers to better gauge when to reorder brew — and to determine if someone’s been over-served — you’re looking at a veritable beer revolution.

Help Yourself to A Brew

Self-service at a bar isn’t a completely new concept. Wine tasting bars have been offering this service for quite a while. The format is ideal in the wine industry where patrons want the luxury of trying a number of different offerings in small quantities.

PourMyBeer’s beer wall system makes this possible for beer drinkers. After loading whatever amount of cash they want to spend onto a card, patrons gain access to the different brews available. Rather than wait for a busy bartender to make the rounds, customers can make their choice and pour as much or as little as they please. The smart system charges by the ounce, making it possible for those who favor tasting to enjoy themselves.

If you’re concerned some patrons might get out of hand, don’t worry. They’ve thought of that, too. The system uses a “responsibility limit” that cuts patrons off after a couple pints — at least, it does until the bar deems you fit to keep on drinking. This could bring a whole new meaning to “heavy pours.” It’s easy to see how the bar benefits from relieving their staff of beer-pouring detail. A barkeep who doesn’t have to spend their time tugging on tap levers has more time to make those craft cocktails and generally serve other patrons better.

Staff won’t have to endure whistles, chants, and catcalls. Plus, the interactive aspect of the systems is enjoyable for patrons.

The PourMyBeer system has already been installed in over 200 locations — you’ll even find a beer wall at the Chicago O’ Hare airport. But business isn’t limited to just the United States. Systems are also seen in Canada, Italy, Europe, Australia, and Brazil.

The last decade has seen craft beer effectively undermine the macrobrew status quo, and with no end to the trend in sight, self-serve beer appears to be the next phase of beer evolution. Some connoisseurs are even installing systems in the comfort of their own homes.

Here we thought keg parties were a sign of immaturity. They were really just a great idea that wasn’t fully developed.