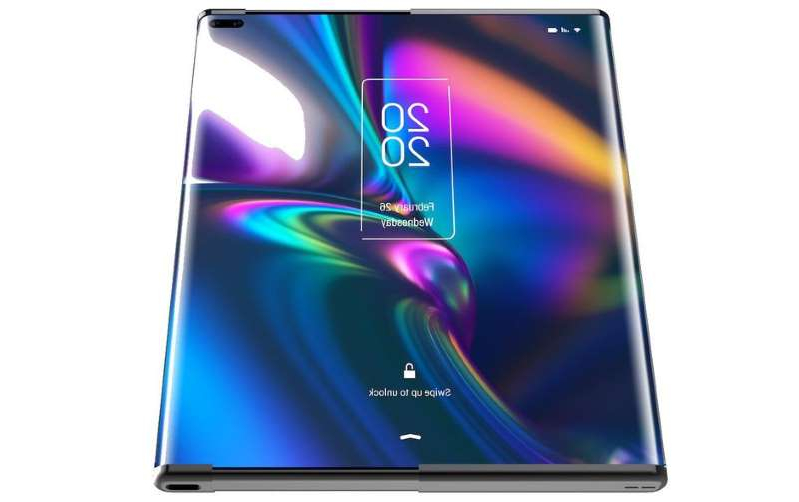 Smartphones with foldable displays covered the news in 2019, and mostly not for good reasons. The technology still isn’t ready for prime-time, mainly due to the fragility of the folding screen. TCL, a Chinese tech company, might have a solution for this. Instead of a folding display, their idea of a transforming smartphone is a slide-out expandable display.

The company planned to show this technology at MWC (Mobile World Congress) in Barcelona. However, the world-largest mobile trade show was canceled due to coronavirus fears, which postponed the promotion. Thankfully, a leaked image of the prototype smartphone gives us a hint on what TCL wants to do with this technology.

The design of the smartphone, at least on the pictures, looks much more promising than the current crop of foldable devices. Instead of folding, the display expands across the width of the phone. We still don’t know how this will all work, but I guess that the screen will roll at one corner. LG already showed similar display tech, albeit on a much larger scale. Their R9 OLED TV curls into a roll inside a large box.

TCL’s design may look promising, but it also brings several issues with it. First of all, when the device is expanded, there will be an empty room left behind the left part of the screen. That would be space best-used by a battery, especially given the small cells of existing foldable phones.

The company already showed foldable smartphones and tablets at previous trade shows. However, they were still in the development phase and nobody from the press was allowed to touch them. The new expandable phone might also be only a prototype that is far from production.

Still, the design at least shows us that mobile devices will be even more capable in the future, especially for media consumption.