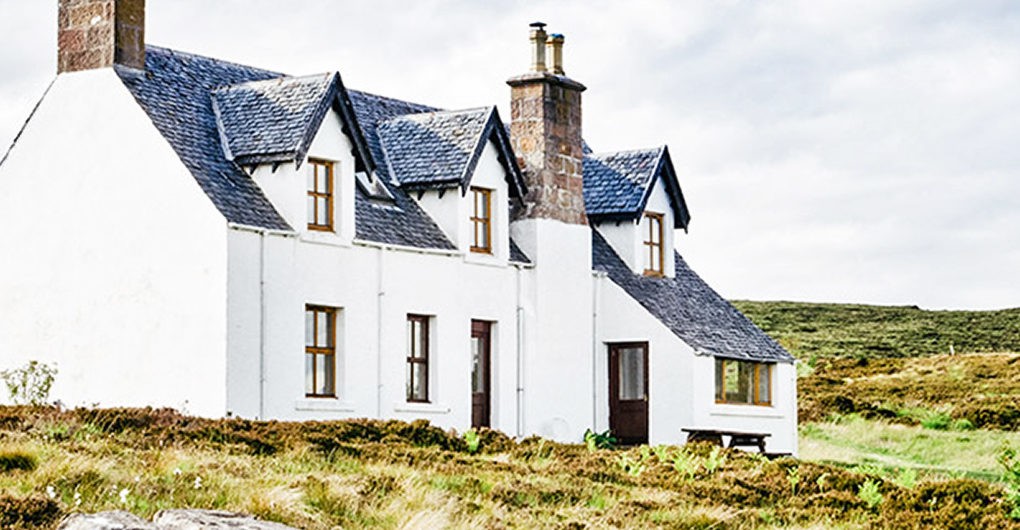 If you are tired of hustle and bustle of city life and want to escape from the rat race, there is an offer for you. The 760-acre Tanera Mor, a self-sufficient island, could be yours!

Tanera Mor is the main island of the Summer Isles, an idyllic archipelago a mile and a half off the northwest coast of Scotland near Ullapool. You can buy it for £1.95million. If you can’t afford to buy the whole island, it is being offered in three lots, starting from £430,000. The current owners have spent the last 15 years on the island and have planted over 164,000 trees to give protection to the land and shelter windswept paths. Here are some of its salient features: